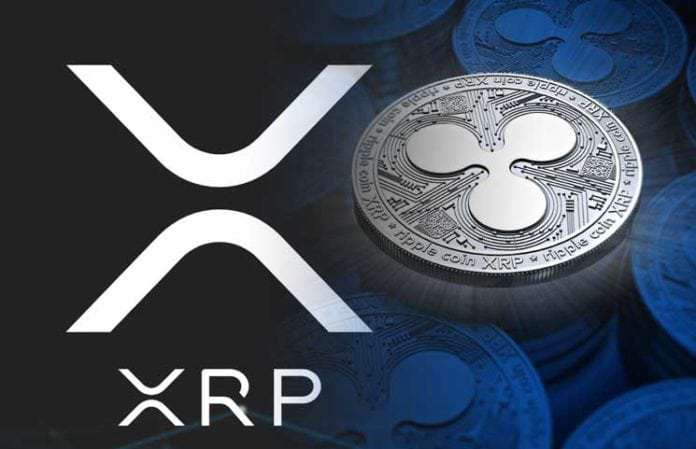 The debate on whether the XRP cryptocurrency launched by Ripple is securities has been going on for years, and there are multiple lawsuits filed against Ripple. Bitcoin and Ethereum have previously been proven to be no securities under US law, but there is a huge uncertainty about XRP.

XRP May Not Be Securities

If XRP is declared securities by the US judiciary and its regulators, this could literally mean the end of both XRP and Ripple. Christopher J. Giancarlo, former president of CFTC, one of the US financial regulators, said that XRP did not meet the definition of securities, but pointed out a detail.

In a statement published on June 17, Giancarlo stressed that XRP cannot be securities because it does not act as a contract between Ripple and XRP investors. According to Giancarlo, the characteristics of XRP are not sufficient to declare it as a result of Howey Test results and it does not pose any danger with this situation. Giancarlo believes that Ripple markets the crypto money in question not as an investment tool, but rather as a bridge currency for interbank transfers.

However, Giancarlo hinted that Ripple had the wrong handling of the biggest XRP balance, and that it had to change. As it is known, Ripple unlocks 1 billion XRP every month, which attracts attention not only by investors but also by regulators. It is not known when this will end. 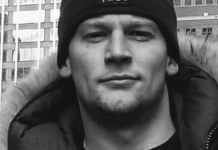 Robert Cormier’s family ( ✝ 33) spoke out after his death 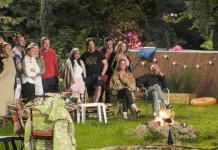 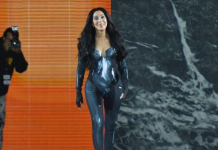 Cher (76) inspires with her tight outfit on the catwalk

Elon Musk is now number one on the rich list