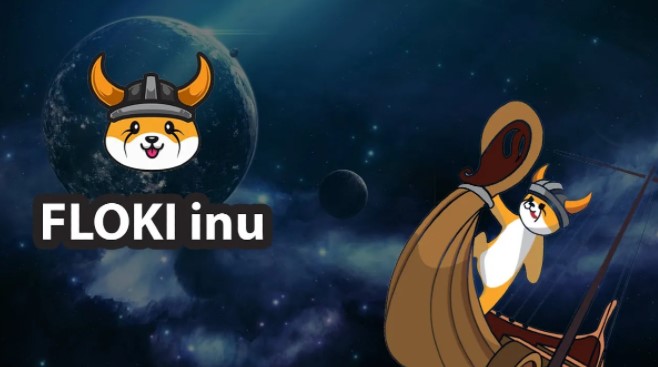 The migration of the popular meme token Floki Inu to the DAO was made with the support of multiple exchanges last day. Floni Inu announced FlokiDAO on January 18, 2021. Phase one of the upgrade started on January 22.

Floki Inu’s decision to transform into DAO is due to several important reasons. Initially, cryptocurrency exchanges did not come close to listing the asset due to Floki’s shifting formation to the centralized structure. Secondly, it is thought that the transition to the DAO will strongly position the token. Another reason is a step towards wider adoption, while finally statistics show that the DAO is the future of crypto.

Floki, which was only on PancakeSwap and Uniswap before, found itself on more platforms with more listings. Many centralized exchanges such as StealthEX, Davos Cryptos, Bitrue supported Floki’s DAO upgrade. Floki Inu holders, whose tokens are in their escrow exchange wallet, did not need to take any action during and after the upgrade.

Floki announced that FLOKI trading has been disabled on Ethereum and Binance Smart Chain. FLOKI holders and all centralized exchanges have suspended deposits and withdrawals until the upgrade is complete. However, all smart contract addresses will be made public before the upgrade is complete. Thus, the scammers who are impatiently waiting for the changes brought by the upgrade will be blocked. While warning investors, Floki reported that messages from those claiming to have raised contracts do not reflect the original. Here are two upgraded smart contract addresses: “Ethereum – https://etherscan.io/address/0xcf0c122c6b73ff809c693db761e7baebe62b6a2e and Binance Smart Chain – https://bscscan.com/token/0xfb5b838b6cfeedc2873ab27866079ac55363d.”

When asked if Floki Inu had any intentions to topple Shiba, according to media reports, the head of marketing replied: “This is our goal. We truly believe we will benefit more from Shiba next year.”

In addition, the official added that the main purpose of Floki Inu is to develop and improve FLOKI, not Shiba Inu competition. Floki stands out with its worldwide advertising efforts.

Months Ago, This Name Knew LUNA To Go To Zero!