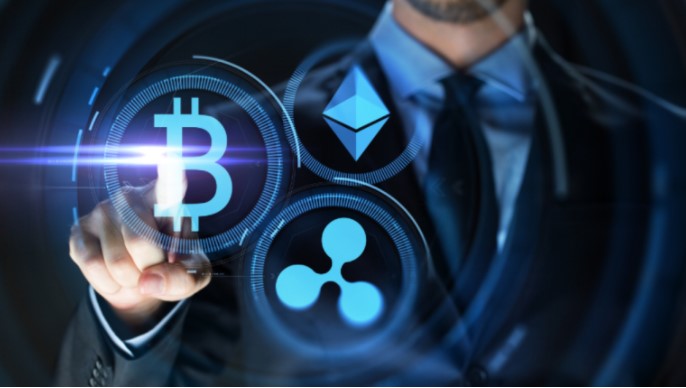 The famous South Korean Bitcoin exchange Bithumb has informed its users that they will not be able to withdraw cryptocurrencies to unverified private wallets as of January 27. The company’s new policy will also require additional Know Your Customer (KYC) authentication. It is stated that the Korean bank that Bithumb works with has also played a major role in taking this step.

In South Korea, which is one of the countries where crypto regulations are implemented quite harshly, the effects of the applications are starting to be seen. In an announcement on January 24, cryptocurrency trading platform Bithumb announced that it is changing its service policy and temporarily suspending the pre-registration function. As a result, users will not be able to sign in with a personal wallet, and the company will only confirm verified ones. Bithumb’s statement includes the following statements:

Addresses belonging to domestic exchanges and personal wallet address registration will be rejected.

All customers of the exchange are required to verify their wallets according to the new rules by January 27. However, the company also states in the statement that users with unverified addresses will be able to withdraw money ‘as before’ until the sanction date.

Additionally, Bithumb will implement new KYC authentication. Evidence image upload guide remains mandatory for everyone. At the same time, a simultaneous photo of the deposit wallet address and ID card will be required. As a result, the company says:

We apologize for the inconvenience caused by the change in the withdrawal address pre-registration policy. Bithumb will always strive for convenient and secure transactions for our members.

According to the news of Money Today, a South Korean media, the pressures of the NH Nonghyup bank, which it works with, were effective in Bithumb’s initiation of this new application. Coinone, another major crypto exchange in South Korea working with the same bank at the end of 2021, made similar arrangements. At that time, the organization decided to stop the withdrawal of digital assets to unverified external wallets. Coinone has informed its customers that they must comply with the new rules by January 23, otherwise it will stop unregistered addresses.