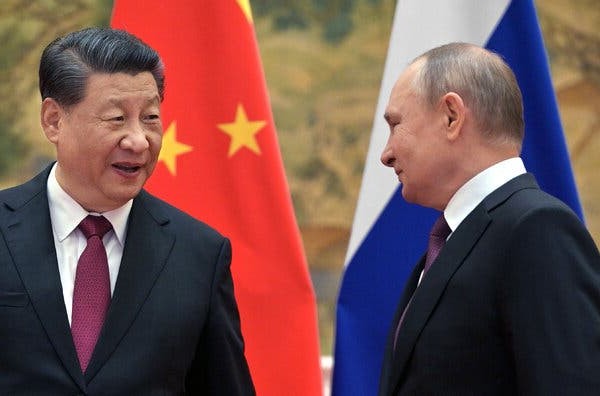 While the crisis between Ukraine and Russia continued, a telephone conversation took place between US President Joe Biden and Ukrainian President Valdimir Zelenskiy. During the meeting, Biden made it clear that he would respond swiftly and decisively to any aggression by Russia against Ukraine.

The dangerous tension between Ukraine and Russia is increasing day by day. US President Joe Biden, who had a meeting with Putin yesterday, spoke on the phone with Ukrainian President Valdimir Zelenskiy.

“ANY AGGRESSION BY RUSSIA WILL REPLY QUICKLY”

In the statement made by the White House, it was noted that Biden reiterated the United States’ commitment to Ukraine’s sovereignty and territorial integrity, making it clear that the United States, together with its allies and partners, will respond swiftly and decisively to any Russian aggression against Ukraine. stated stated.

In the statement, it was reported that Biden and Zelensky agreed on “diplomacy and deterrence” in response to Russia’s military buildup on the Ukrainian border.