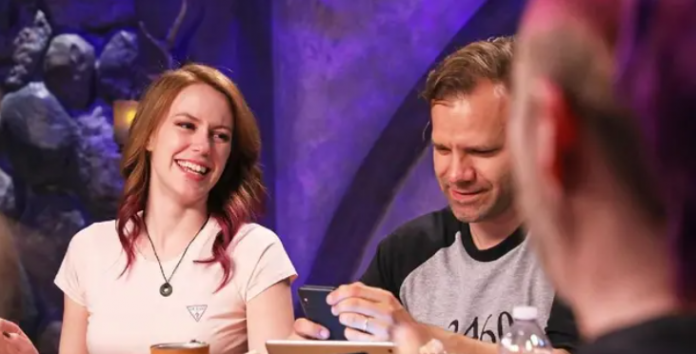 The cast of the second season of Critical Role, better known as Mighty Nein, will reunite for a two-day theatrical performance.

The Mighty Nein, the second campaign of Critical Role, is fondly remembered by fans for the wacky adventures that the iconic characters of the show went through.

Their adventure ended in June 2021, giving way to the third (and current) A campaign that follows the adventurers of Bells Hells and connects with the Exandria campaigns.

But for those hoping to see Mighty Nein reunite, Critical Role has some interesting news. The critical role announced that Mighty Nein are getting together again for a two-day theatrical performance.

The event will be broadcast in 63 Cinemark cinemas across the country and in 9 more cinemas in South America. However, for those who do not have a suitable cinema in their area, it will also be broadcast on Critical Role channels on YouTube and Twitch.

The first part will be aired on November 17, and the second — on December 1.

According to the press release, this special event “takes place a few months after the events at Cognouza, when our unsung heroes The Mighty Nein began a new chapter in their lives. However, when someone discovers that there are still old chapters that have yet to be closed, our heroes will need to reunite to learn more untold stories.”

Critical Role fans will surely be looking for tickets that have already gone on sale here.