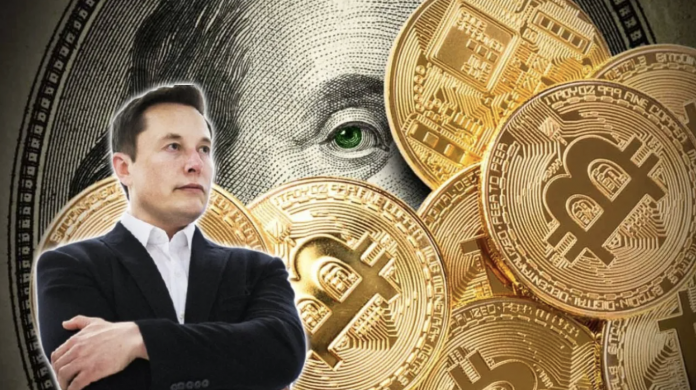 Speaking at the Code Conference held in Los Angeles on Tuesday, Elon Musk answered questions about crypto money and Starlink. 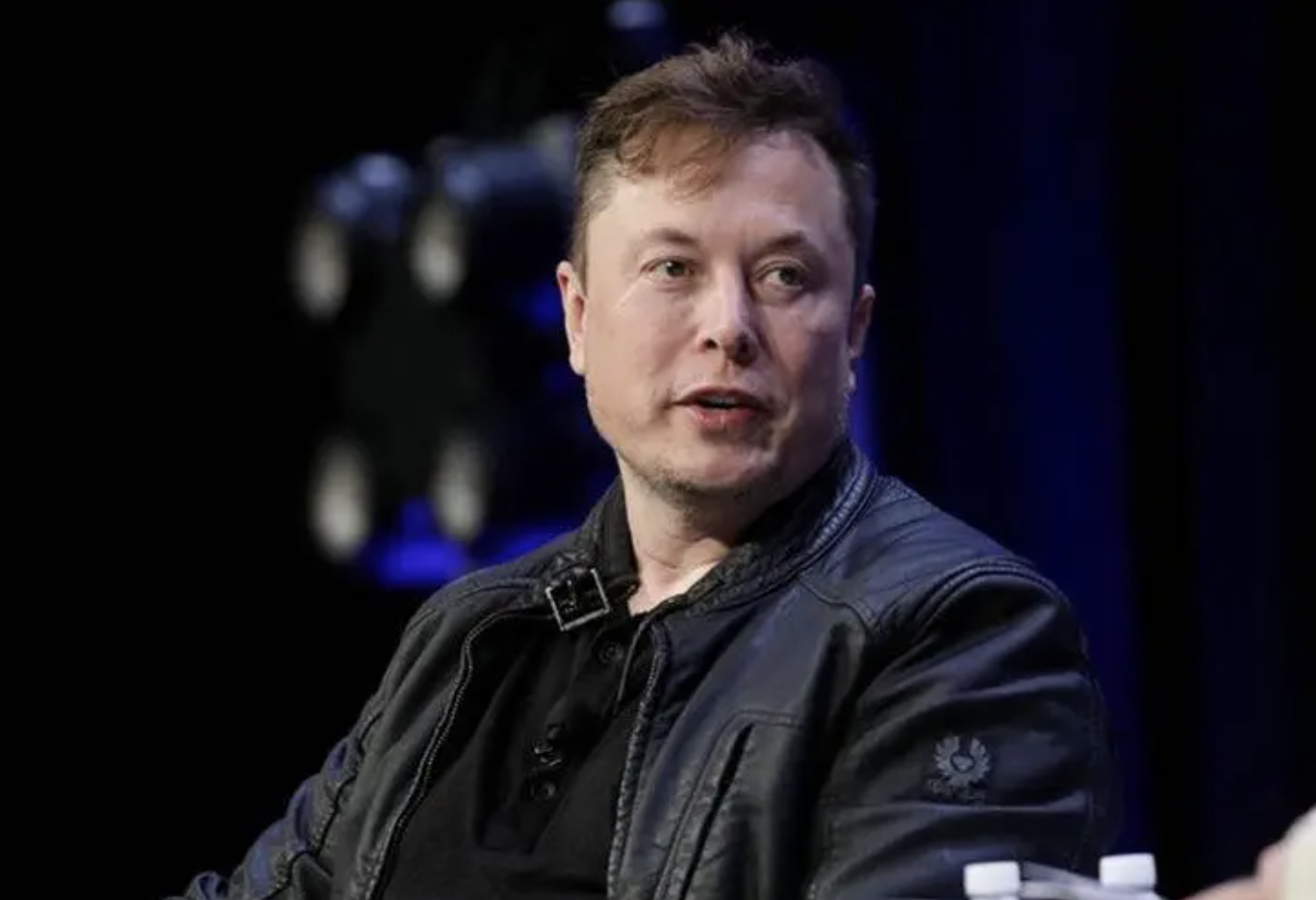 Answering questions about China’s cryptocurrency policy, Musk said, “The ruling Communist Party seems to think it will undermine the power of technology. I guess that’s why they’re against cryptocurrency.” used the phrases.

The Chinese government, which has recently declared all cryptocurrency-related transactions illegal, has announced that they have banned cryptocurrency exchanges from operating in China.

Musk, who has invested in many different digital currencies, especially Dogecoin, expressed his concern about the damage to the environment by cryptocurrency mining.

Evaluating the US government’s stance on crypto money, Musk said, “They don’t need to do anything. I don’t think cryptocurrencies will make a big revolution. However, it is a fact that they create solutions to the problems in traditional banking systems and enable banks to better serve their customers.” said.