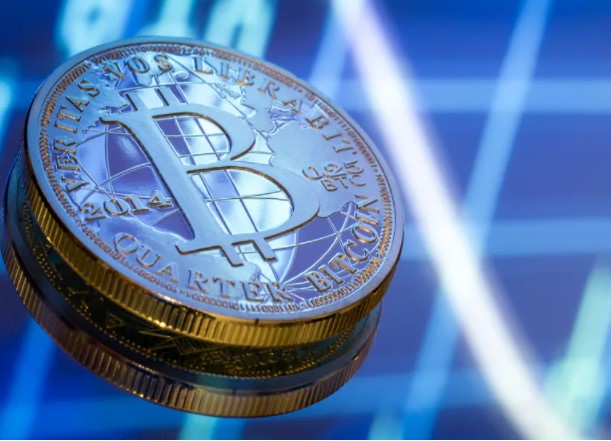 According to crypto analyst “Plan C,” Wednesday’s Bitcoin move is “Different pump, same story.” PlanC also published the chart below, stating that Bitcoin should break the “downtrend resistance band”, that is, the uptrend support band, and hold that level as support. Otherwise, he stated that the continuation of the pump will not come. It has set the support band at $43,564 and $46,265 for the uptrend.

Independent market analyst “Crypto_Ed_NL” also agrees, saying, “No, this is not a new Elliott Wave theory… This is what I think will come next. He used the expressions “pump-range-pump-dump-range-dump-range-pump”. In other words, the analyst predicts that pumps and dumps will come at certain intervals.

Analysts at Delphi Digital stated that Bitcoin is currently hitting the “simple trendline connecting the local peaks of December 2021 and February 2022.” According to Delphi Digital, “When BTC rises above $40,000 again, traders should look for the trendline around $42,500-43,000”. Levels such as $34,000 are generally seen as a good place to trade, according to analysts’ counter sentiment analysis. However, it is also noted that the deteriorating macro and global environment seriously affects the market.

Independent market analyst “Rekt Capital” posted the chart below, which highlights that “BTC has shown upside wicks (orange circle) beyond the $43,100 resistance several times over the past few weeks” and said, “This is why it was just like the previous blue circle in August 2021. As such, it is important that BTC closes for a week above this level,” he said. The overall cryptocurrency market cap is currently $1.82 trillion and Bitcoin’s dominance rate is 41 percent.