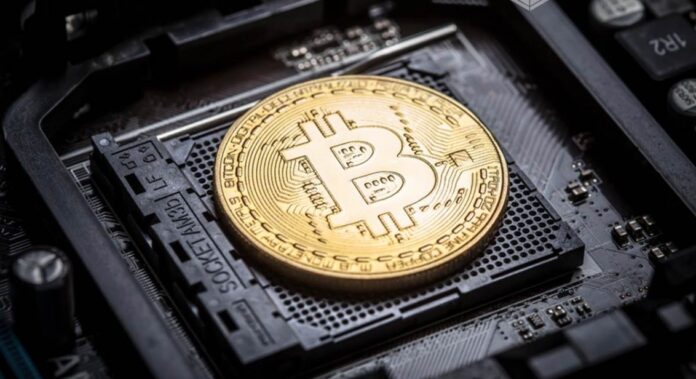 While Bitcoin is trading above $ 10,000, according to cryptocurrency analyst Josh Rager, a close above $ 10 thousand 370 will signal a crazy bull run.

Bitcoin has been trying to cross a psychological limit that has been keeping the market in a downward trend for nearly a year. Cryptocurrency analyst Josh Rager also assessed the rise in Bitcoin and stated that the biggest cryptocurrency could initiate movements that would lead to a bull season, but the ‘bulls’ had some more work to achieve this.

“BTC is breaking the daily resistance and is on its way to exceed 10 thousand 300 without showing any pity to the” bears “. “A daily closing above $ 10 thousand 370 points to a wildly bull run.”

The cryptocurrency analysis platform Santiment commented again that it shows how solid the rise, chain and social foundations of Bitcoin are. On the other hand, it was stated that the monthly timeline should be interpreted from a different perspective.

In the analysis of Santiment it was said:

“Looking at the annual time frame, BTC; advertising, trade volume and up-down social volume are increasing significantly. Although the price is in a position to go to 11 thousand dollars or more, there is a small decrease in these 3 measurements since the beginning of May considering the short term monthly course. ”

Santiment, who also looked at a lot of contradictory data, suggested that investors are now waiting for a FOMO (fear of missing out), or whether Bitcoin investors will make profit realizations.