Home Crypto Critical Hours Have Begun in Bitcoin: What Are Analysts Waiting for? 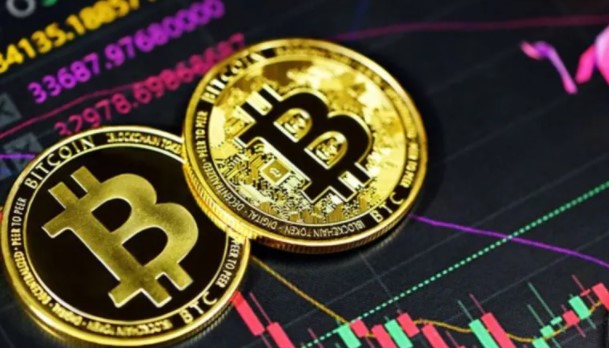 The volatility of late Friday was widely held, with Bitcoin hitting its highest level since early March, seeing a price of $42,400 on Bitstamp on Saturday. Now, the weekly chart shows that Bitcoin looks set to deliver its best weekly close since early February.

“This could change at any moment, but frankly, the Bitcoin price chart looks better than it has in a while,” analyst Lyn Alden said at the end of last week.

Popular crypto trader and analyst Pentoshi, on the other hand, warned of a real shift in BTC price action, warning that a potential spike will likely not last long and will eventually herald new lows.

Meanwhile, the crypto analyst using the nickname Credible Crypto on Twitter has presented two possible trajectories for Bitcoin based on daily demand that keeps the market at a certain price. The first option involves a break of $42,500 followed by a level of $45,000, while the second option on the downtrend offers a sub-target of $32,000-$29,000.

However, on longer timeframes, confidence emerges. In another update on Sunday, Credible Crypto commented, “As long as the price continues to close above 34k on the W3 timeframe, this hidden bullish div is likely to play out and send us to the new ATH.”

Indices correlated with BTC are making a last-minute comeback

Despite the ongoing Russia-Ukraine war, European stocks rallied on Friday, a situation that market commentator Holger Zschaepitz described as ‘totally crazy’. The commentator, who said, “European stocks got over the shock of Russia’s invasion of Ukraine,” shared the following:

The Stoxx 600 fell 10.6% to its lowest point on March 7 before the invasion on February 24. After the biggest weekly rally since November 2020, it is now back where it started.

According to analysts, if the unexpected optimism continues, Bitcoin could rise as its correlation with stock performance continues.

Here are the best-selling altcoins by giant whales!