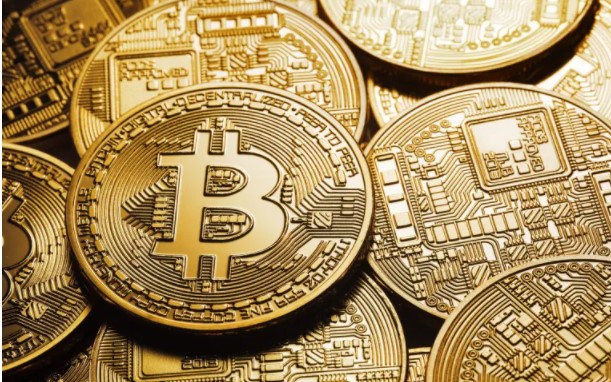 We are leaving behind a week when Bitcoin (BTC), the world’s largest cryptocurrency by market value, reached levels not seen since the beginning of March, rising to $45,000. Many analysts believe that weekly closures are important for BTC to continue its journey above certain levels. So, what were your thoughts on the last weekend of March? Here are the comments of five analysts…

Bitcoin’s Weekly Close Is Almost Here: what do analysts say?

On the other hand, a newcomer known as an “altcoin novice” with almost 290,000 subscribers says he tried to break Bitcoin’s $45,000 resistance for the third time. As we reported on Somanews, BTC approached $45,000 this week. Thinking that the liquidity zone for BTC on the weekly chart is at $52,000, the Newcomer declares that “this time the resistance will be broken and the target will be at $ 52,000.”

Is the “Finale” approaching?

Ethereum (ETH) Price Forecast: what will happen by the end of...