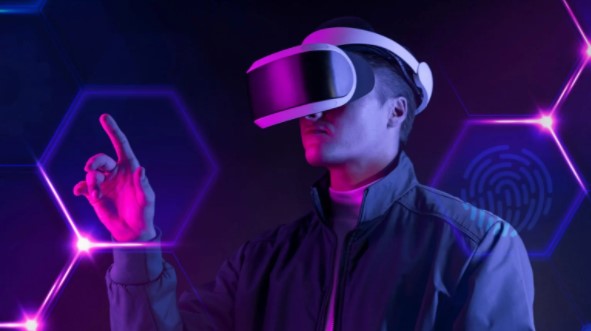 Metaverse project Bloktopia has decided to temporarily block Russian citizens from using its platform as a result of the ongoing war between Russia and Ukraine.

Bloktopia, a 21-level virtual skyscraper intended to be built on the Metaverse and designed to respect the total maximum supply of 21 million Bitcoins, has joined the sanctions against Russia in line with the ongoing war between Russia and Ukraine.

The popular Metaverse project recently announced that it has decided to temporarily block Russian users from using the platform.

In a statement from Bloktopia, “In line with international policy, Bloktopia has decided today to prevent Russian citizens from using any Bloktopia Alpha or Beta versions or participating in any BLOKPAD launchpad events.

In the continuation of the statement, it was noted that there has been an increase in international sanctions against Russian oligarchs and elites, as well as business, politicians and organizations. It was stated that these new measures will increase the increasing economic pressure on Russia. It was also emphasized that the sanctions will come into effect immediately.

Bloktopia Has Been The Target Of Criticism

This decision, taken by the leading Metaverse project Bloktopia, brought with it criticism. The project was criticized for taking a blocking stance, completely ignoring the decentralization that underlies blockchain technology.

Bloktopia is a metaverse skyscraper with 21 levels to recognize 21 million Bitcoins. It is the VR metaverse that aims to be an educational-entertainment hub for all levels of crypto experience.

With Bloktopia, users have, for the first time, access to crypto information and immersive content in one place. Bloktopia; It is like a shopping mall where projects, exchanges, influencers or crypto brands showcase their content and important messages, along with stores among other types of activities and businesses.

Whales are moving in this altcoin!