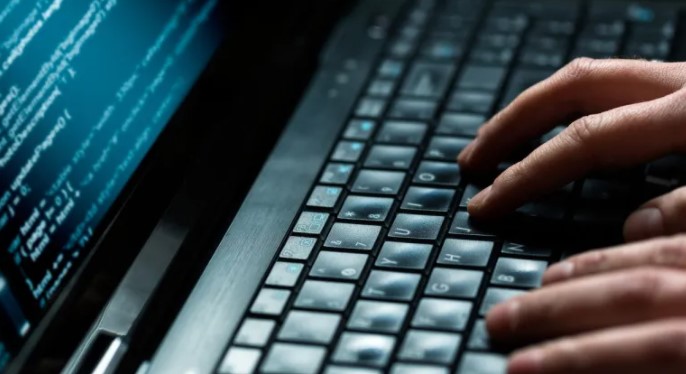 The enormous growth of the Terra ecosystem has made it mainstream, attracting hackers to protocols on the network. In a planned administration attack on Mirror Protocol, attackers attempted to defraud $38.7 million in tokens. However, altcoin MIR price manages to survive despite the attack.

The Mirror protocol’s MIR token is an Ethereum token network that manages the synthetic asset protocol. The protocol enables digital creation of real-world assets to enable trading 24 hours a day, seven days a week. The project, in a nutshell, aims to trade and trade the “synthetic” version of the real world.

The synthetic asset protocol Mirror on the Terra is suspected of being under a governance attack. The attacker initiated Proposal 185, disguised as a request for cooperation with Solana, trying to defraud 15 million MIR tokens from the community fund pool . pic.twitter.com/Ct0OumFCil

In the latest news, Chinese journalist Colin Wu reported that the Mirror protocol has recently come under an administration attack. The hackers tried to defraud the network and steal MIR tokens worth $38.7 million (equivalent to 15 million MIR) at $2.58 each. The attackers presented Proposal 185, disguising the attack as a request for cooperation with the Solana network. Colin Wu relayed the proceedings in the tweet below.

The price of the altcoin project is on the rise despite the news of the attack!

Wu further stated that the attackers deliberately chose Christmas Eve to launch a dozen mismanagement proposals and carry out the attack. The Mirror protocol’s community funding pool was the target of the attack, which demanded in-depth cooperation with Solana. The attacker’s attempt to defraud the 15 million MIR token pool was carefully planned. The price of the synthetic asset protocol rose 1.7% despite the news of the attack. Analysts and investors have a bullish outlook for MIR and continue to accumulate the synthetic asset token.

Famous Economist: These Are the Next Altcoins to Explode!