Home Tech Critical decision from Apple: Is the name of the MacBook Air series... 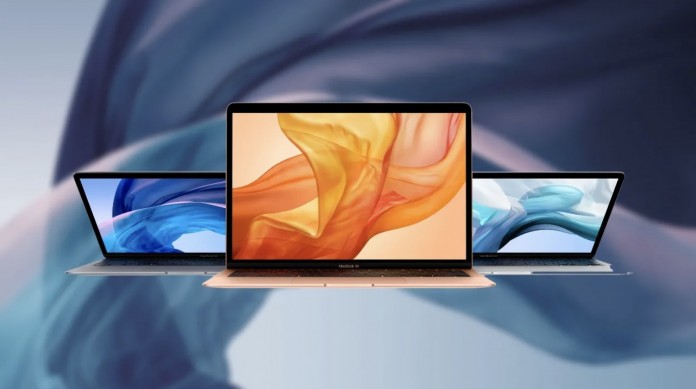 According to new information that has emerged recently, Apple has decided to change the name of the MacBook Air series. Here are the details…

Apple, which is currently on the agenda with the claims that it will use a USB-C port in iPhone 14 Pro and Pro Max models, continues to work to present its new products to users. The company, which had a very busy September and October, hosted two different launches in total and showcased highly anticipated products such as the iPhone 13 series, new iPad and Macbook models.

On the other hand, without wasting time, work began on new models of the aforementioned models. In fact, a new leaked information revealed that Apple will make some changes in the name of the Macbook Air series.

As it will be remembered, Xiaomi, which is the third largest smartphone manufacturer in the world, has announced that it has terminated the “Mi” brand it uses in its products. However, the smartphones that the company is preparing to launch in the coming weeks and that are almost identified with the brand will be introduced directly as the Xiaomi 12 series without the Mi phrase.

Twitter user DylanDKT, known for his reliable leaks in the industry, shared some important information about the MacBook Air that Apple will launch next year. Undoubtedly, the most striking detail among them was Apple’s name change decision. According to DylanDKT, the company decided to remove the “Air” phrase from the model in question, following a similar path to Xiaomi. 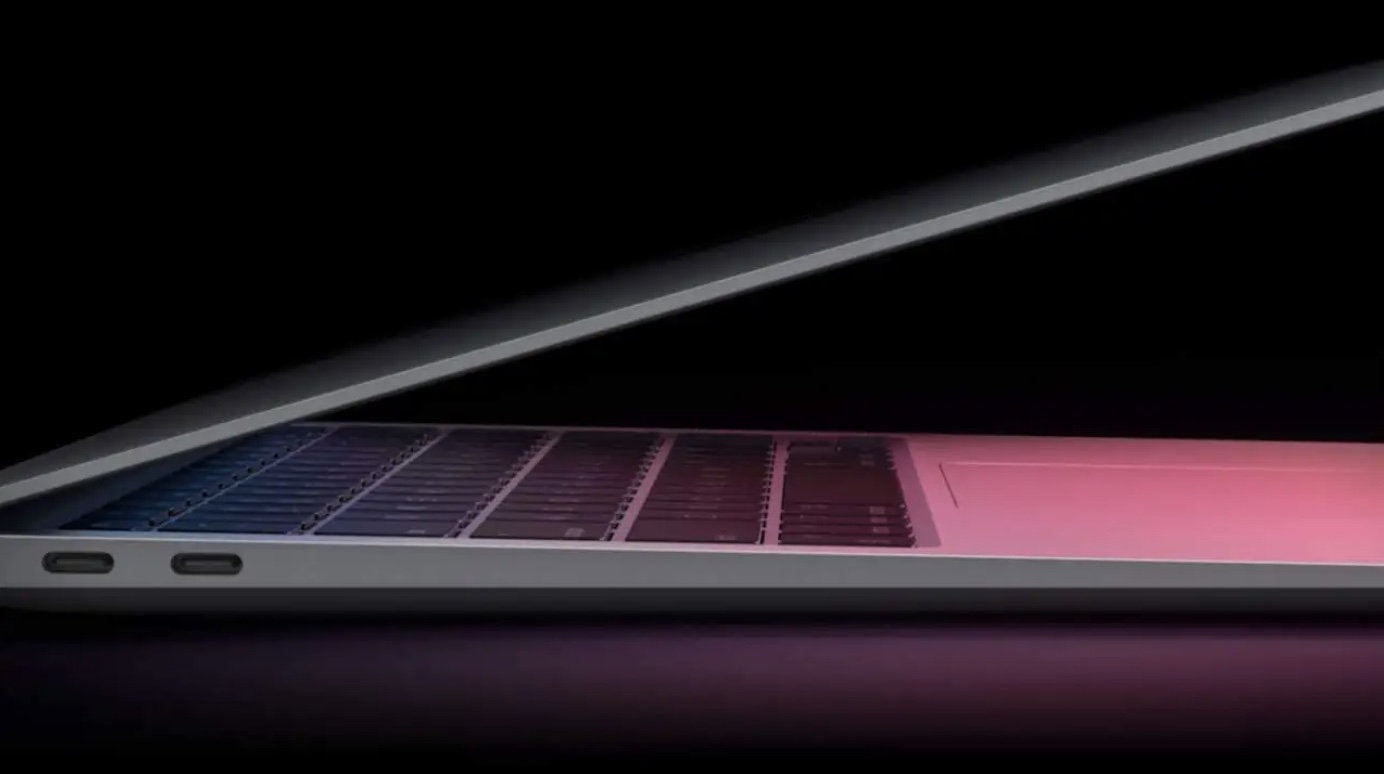 Although it is not known at the moment what name Apple has decided on, the allegations made are that the laptop will debut under the name MacBook. On the other hand, some details about the technical features of the device were shared.

The MacBook will be thinner and lighter compared to current models. On the design side, it is also among the information that it will be similar to the MacBook Pro models. In addition, Mini-Led technology will be used on the screen side.

The laptop will be powered by the company’s own production M2 processor. MagSafe magnetic charging, 1080p resolution webcam, USB-C port and 30W charging adapter will be found on the device. Face ID, SD card and HDMI input will not be used. As for the color, it should be noted that it will have the same options as the iMac 24.

So what do you think about this subject? Could the name of the MacBook Air series be changed? Do not forget to share your views with us in the comments section.