Home Tech Critical decision for LinkedIn from Microsoft, which can’t stand the pressures 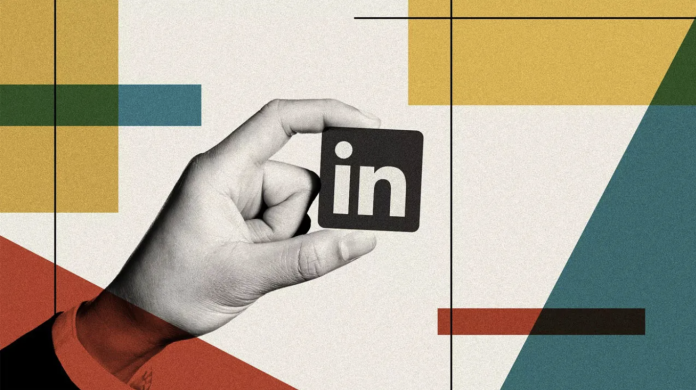 Among the US-based social networks, the largest ever hosted in the People’s Republic of China: LinkedIn. Most platforms, including Facebook and Twitter, have been out of business in the country for years due to government crackdowns and censorship mechanisms on the internet. In addition, the search engine Google decided to terminate all operations in the country in 2010.

The reason why LinkedIn hasn’t been banned for so many years is because it has succumbed to government pressure. Since 2014, Microsoft has managed to keep its business-oriented social media platform in the country with its version developed specifically for China.

LinkedIn is gone in China, InJobs is on the way!

Microsoft has announced that it will shut down LinkedIn in China “in the coming months” due to significant business challenges. However, he did not share any date information. Stating that it has developed a new platform called InJobs instead of LinkedIn, the company said that it will make this application available in the coming days.

According to Microsoft’s statement, there will be no social media features in the InJobs app. That is, users can access posts, publications, articles, etc. in their accounts. They will not be able to share content. InJobs will only enable job seekers and employers to find each other. At this point, Microsoft said it would work with Chinese businesses. 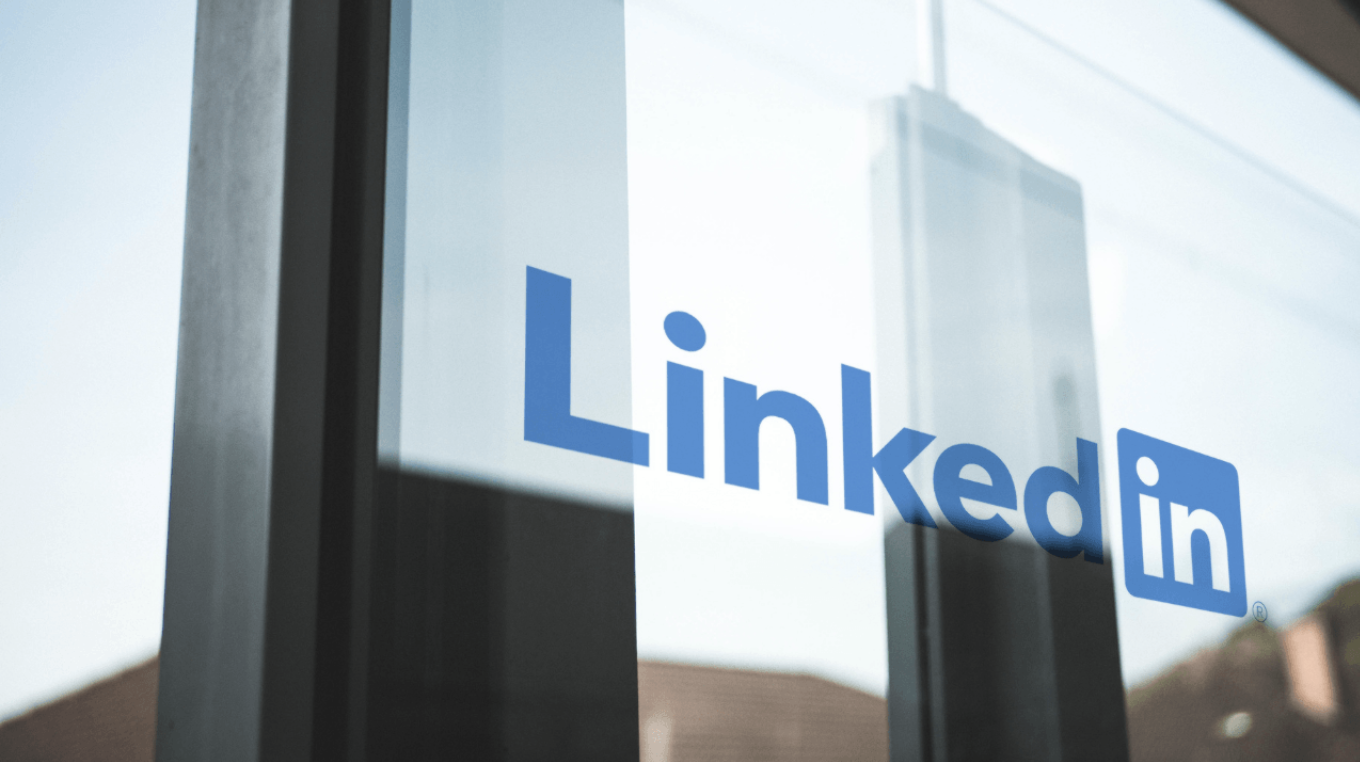 The company made the following statements in its statement on the subject:

We face a significantly challenging work environment in China. With that in mind, we’ve made the decision to remove the localized version of LinkedIn that allows people in China to access social media features later this year.

Our new strategy for China is to focus on helping professional users based in China search for jobs in the country and help Chinese companies find quality candidates. We will launch InJobs, a new standalone business app for China. InJobs will not include the ability to share posts or articles.

LinkedIn previously banned the profiles of some US-based journalists in China for containing ‘inappropriate content’. Accounts of students who allegedly made political references were also blocked.