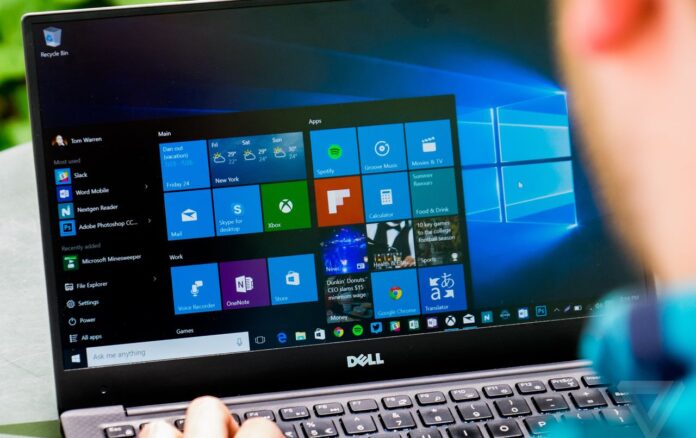 Windows 10 makes an important decision for 32-bit computers. Operating system developed by Microsoft, one of the most used operating systems today, Windows 10 is starting to end support for old technology.

The system, which is currently running on 32-bit computers, has developed plans for the future. The 32-bit expression for a category on the minimum requirements page of the operating system has been removed.

The OEM version also means the system purchased by computer manufacturers and installed on zero devices. Computers that were already on sale for a long time were coming in 64 bits. Thus, Windows 10 started slowly ending its support for 32-bit computers.

Support for 32 bit devices using the operating system will continue. It is stated that these systems will receive updates for a considerable time.

Now that low-performing devices also have a 64-bit architecture processor, Microsoft pushed Microsoft to take such a step. Because additional work is required for the devices whose support is terminated. It is stated that the termination of the support for 32 bit systems may start a few years later. Because it is stated that it would not be right to cut the support at once in the category with high usage rate.

House of the Dragon: series cast gets four new names