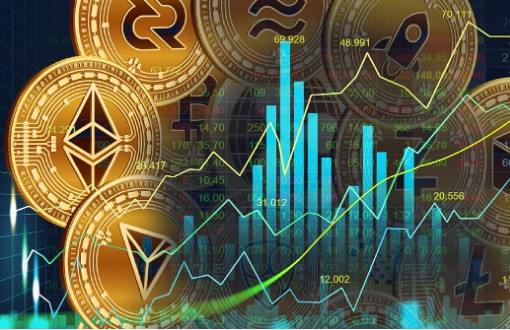 ApeCoin (APE), the native token of the Bored Ape Yacht Club NFT project, was one of the best performing altcoins of the past week. In just a week, the platform’s developer community has increased by more than 50% as it hints at a major metaverse project. Following the same, APE Token surged close to $18, even surpassing Decentraland’s MANA to become the market’s largest metaverse token.

However, several on-chain metrics observed significant differences for the flagship token. What awaits ApeCoin investors soon? A recent Santiment report warns investors who are totally bullish on the trending APE coin. Given the previous rally, the report questioned the sustainability of this rally, highlighting several differences in APE’s on-chain data.

Perhaps the most widely used and equally important on-chain measure for the price of APE is the Market Value to Realized Value (MVRV) model.

The MVRV rate remains HIGH during the given time. Values ​​above one indicate that the market value is greater than the actual. Very high rates here indicate an overvalued market.

MVRV tells us that a selloff could start soon. Additionally, the Network Growth of the token also looks sluggish according to Santiment data. The data, which reached 2000s on April 20, dropped to around 900.

There are other things that make the forecasts even more negative. APE’s trading and social volume is unlikely to support a rally in the short term. Both of these metrics continue to consolidate as the charts below show.

Additionally, different well-known investors reiterated some of their concerns about the project. Popular crypto-phenomenon Cobie said that the management proposal for ApeCoin staking will not yield the best results going forward. In a blog post titled “Death of Stake,” Cobie delved into the concept of the “Bored Ape-linked token.”

However, investor morale is slightly picking up as the number of unique addresses holding assets on the network continues to grow.