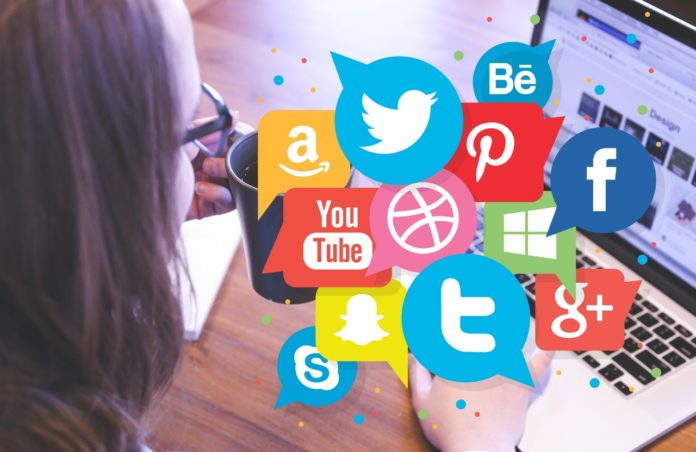 Social media giants Facebook, Twitter and YouTube; He sent many of his employees to their homes because of the coronavirus epidemic. Some of these employees will be able to continue their work from home until the critical threshold in the outbreak is overcome. However, there is an important segment that cannot continue his job from his home: Moderators. According to the statements, that is why social media is about to return to the dump again.

You have noticed the change in the past 2-3 years on Facebook, Twitter and YouTube. Although the number of false news and misleading content is still very high, we are not exposed as much as before. The biggest reason for this was that giant companies, which had been busted by the fake news scandals that appeared in 2018, brought people, not software, to the task, to filter the contents. People were looking at the contents through the human eye and filtering them in a health way.

Until 2 years ago, consider the objectionable videos that disrupt the psychology of children on YouTube, the false news shared by troll accounts on Twitter, the misleading polarizing political advertisements that constantly appear on Facebook and Instagram… Social media was really a complete information trash at that time. The companies were trying to identify these contents with the most powerful subjects, namely software. What happened in 2018 changed everything. Now it is time for a coronavirus epidemic to change everything

Social media is entrusted to software again due to coronavirus. So everywhere will turn into garbage
Giant companies’ software could be manipulated to mislead people in the 2016 US presidential election, Brexit campaigns in the UK. Upon these events, Facebook, Twitter and YouTube left the task of filtering content to people. He hired thousands of moderators.

According to a report in Wired, the sharing of many legitimate news sites began to be removed by Facebook’s filtering software for violating the rules. There is also no objectionable situation in the news in question. In fact, a significant part of the news blocked by Facebook also constitutes current coronavirus news.

Facebook also announced that the news in question is caused by the error of software that detects spam content. The work of editors and moderators, who filter the contents due to the coronavirus threat from home, led many software to be entrusted to the software. For this reason, many news may be filtered due to software errors in the coming days on Facebook.

So how does the software of Facebook, Twitter and YouTube work?
Some of the keywords mentioned in the news or verbal expressions in the videos can be attached to the filtering systems of the software. Since the software in question is specifically programmed to block false news in mass events such as coronavirus, errors can also be seen in coronavirus news.

The news you need to see can be filtered due to the control of software on social media platforms, false news and objectionable content can be more easily viral due to the same errors. This shows that the social media, which will be overcome the critical threshold in the coronavirus outbreak, will go back 2-3 years. We recommend that you do not rely entirely on the news you receive through social media until the epidemic disappears.

Where is the Predator capsule located in Fortnite Season 5