JPMorgan Chase & Co. analysts made a critical comment regarding the price of Bitcoin (BTC). According to analysts, while Bitcoin is likely to be subject to selling pressure in the short term, it continues to hold upward potential in the long term.

The Expectation Of Rise In Bitcoin Continues

It was reported that long positions are still available in Bitcoin futures and therefore BTC continues to trade slightly above its market value. Many analysts, including Nikolaos Panigirtzoglou, highlighted the selling pressure that Bitcoin will see in the short term. 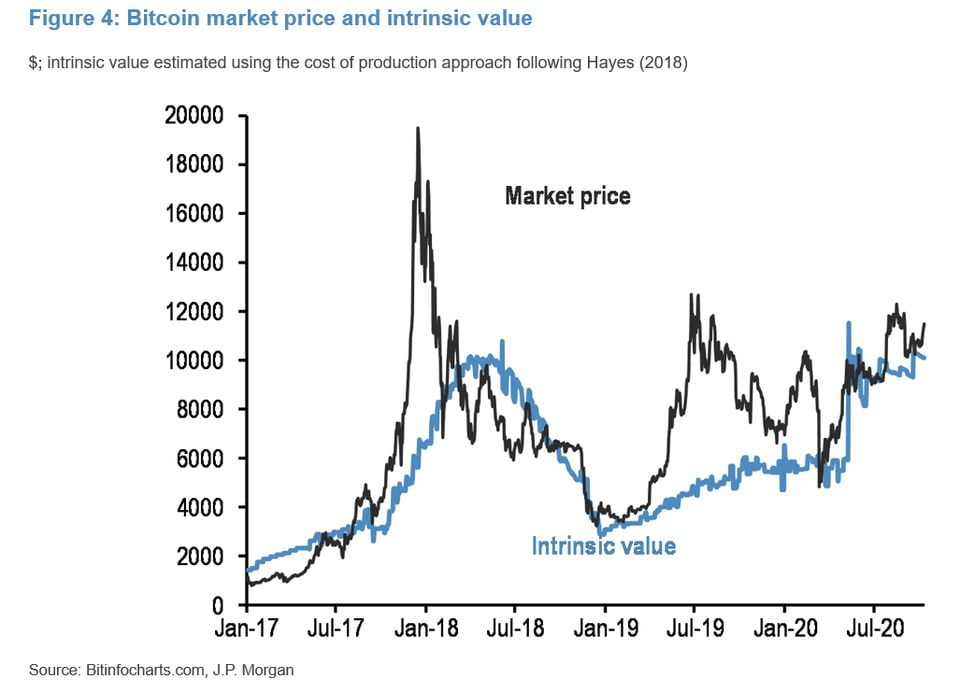 Bitcoin fell more than 8% in September. Despite this drop, Bitcoin managed to stay above the $ 10,000 level, and has since surpassed $ 11,000. Currently traded at $ 11,318, BTC has been considered one of the best performing assets of 2020 according to the Bloomberg Galaxy Crypto Index. In the crypto money market, which has been experiencing quite mixed price movements this year, it has attracted great attention that Bitcoin has increased by more than 80% and performed successfully.

The history of the universe and its rate of expansion

LG Wing that surpasses the standards with its two screens