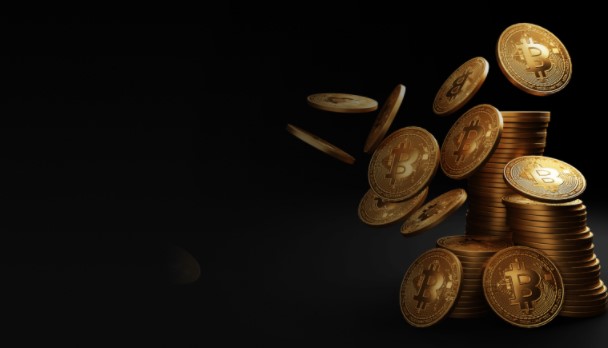 Bitcoin briefly rallied above the $44,000 price level as the crypto markets staged a comeback. This price action comes about a week after the crisis that crashed the equity and crypto markets in Eastern Europe. Meanwhile, Binance CEO Changpeng Zhao made comments on BTC.

“It usually takes a week for the market to understand,” Changpeng Zhao, CEO of Binance, the world’s largest crypto exchange, said on Twitter. His comment came after the announcement of the Russian invasion of Ukraine sent the crypto markets into free fall. CZ spoke about the recent bullish momentum on Twitter exactly 7 days ago, in response to reports suggesting bears have become dominant as a result of geopolitical uncertainty in Eastern Europe. At the time, he acknowledged that such periods will usually increase the demand for crypto, but there is always a chance of being wrong, and used the following statements:

There are things I don’t understand. I used to think that an “unpredictable geopolitical situation” would increase the demand for crypto. Either I’m (usually) closed or they’re closed to deals?

Minutes after Putin’s broadcast announcing a military operation in Ukraine, the markets spiraled down and within a short period of time, the entire crypto market lost nearly $150 billion. Assets like Bitcoin and Ethereum fell to their monthly lows, and trading volumes also fell.

Cryptocurrency donations are growing in Ukraine

Despite initial market reactions, the conflict inadvertently increased demand for cryptocurrencies. This comes as several financial institutions in Ukraine shut down services and impose sanctions on the Russian economy, leading affected organizations to switch to cryptocurrencies. As financial institutions in Ukraine succumbed to the pressure of the conflict, people’s access to cash became more difficult. Due to cash shortages, two Danish reporters Stefan Weichert and Emil Filtenborg reportedly purchased a Mazda 3 they used to escape Ukraine using 0.059 BTC.

Crypto donations to Ukraine exceeded $50 million after the government’s decision to call for donations with Bitcoin and Ethereum. Transaction volumes between USDT and Ruble in Russia reached an all-time high.