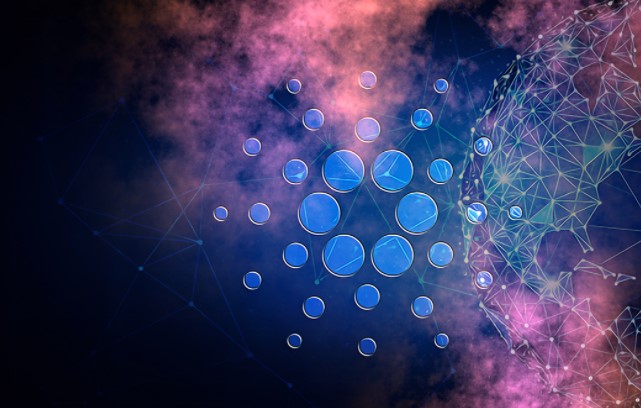 One of the best performing cryptocurrencies this year was Cardano (ADA). Investors have earned over 8x this year. According to data provided by CoinGecko, the price has rebounded 18%, but with Bitcoin’s decline, data has given a significant portion of it. So what awaits ADA investors next year?

Founder Charles Hoskinson rolled up his sleeves for the new year with the roadmap of the recently announced project. It made a lot of sense for the project to be in such a mood these days, as it came under some criticism after the Alonzo Upgrade. The IOHK chief also responded to criticisms of the project while revisiting several upcoming additions on Cardano’s horizon.

“I know personally that Cardano (ADA) has more than 127 projects actively developed and in the planning stages”.

In fact, this statement was a response to the rumors that the developers were moving away from Cardano due to the Haskell programming language imposition. However, Hoskinson announced that DEX launches are imminent in the next few weeks.

“DEXs are already on the testnet. There are already some on the mainnet and there is a lot more competition out there”.

As you know, the activity in the network is extremely important, and DEXs make the biggest contribution to this. Earlier on Christmas Eve, Hoskinson outlined the second half plan to promote end-to-end microfinance transactions in Cardano. This time around, the CEO said that the timeline from January to June 2022 marks an important process for the commercialization of Cardona’s usage utility.

The Cardano founder faces criticism every time to develop and grow the ecosystem. Hoskinson has been the subject of a lot of ridicule this year and maybe he shouldn’t have talked so much about price targets. However, the latest statements show that he cares about the future of the Cardano ecosystem.

“We do our best to ensure that large projects exist on the network. Oracle has progress. There are a number of projects being worked on and actively coded for implementation in commercialized Cardano.”

Hoskinson described the next 90 days as “a very busy time”. According to the manager, the unifying event that will introduce the Plutus enhancements is tentatively scheduled for February.

“The next hard fork defragmenter event is in June, and this will reveal many of the Plutus enhancements that people like the CDA have recommended, and what we’ve learned while working with Plutus developers.”

Bitcoin, SHIB and DOGE Drops: These 7 Altcoins Increase Their Price!