Home Sport Cristiano’s mother: “If there were no football mafia, my son would have... 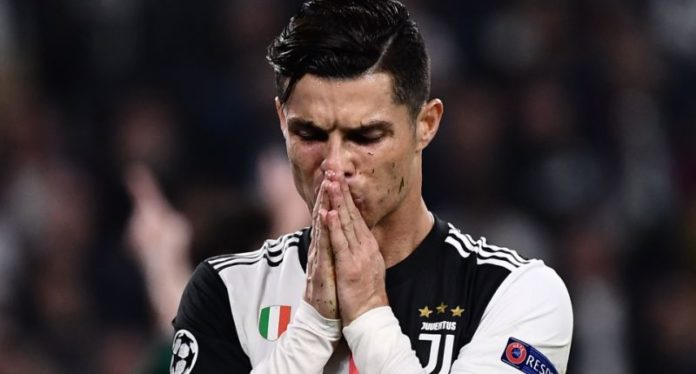 Cristiano Ronaldo’s mother, Dolores Aveiro, defended her son and denounced an alleged campaign against him. The mother of the Portuguese star went on behalf of her son to a tribute offered by the historic Madeira Union club that celebrated its 106th anniversary. And there, in that photo, during the gala some statements that did not go unnoticed, in relation to the possibility that his son will win a Golden Ball again.

Cristiano’s mother surprised his own and strangers with a veiled accusation: “There is a mafia. It is the right word to define it. Yes, there is a football mafia. If you see everything that happened you will realize that it is because of the mafia,” he said. SIC News, in reference to the awards that her son is not earning and that she considers should be his.

Dolores Aveiro said the following: “If Cristiano were Spanish or English, they would not do what they did to him, but since he is Portuguese and Madeira … well, this happens.” Although Cristiano Ronaldo’s mother is still confident that Juventus ‘7’ wins his sixth prize: “I don’t know if he will receive it, but I trust it. I think he deserves it if we analyze what he did during the season.” , ditch the mother of the Portuguese.

Who is Clement Turpin, the referee of Barcelona vs. Borussia Dortmund...