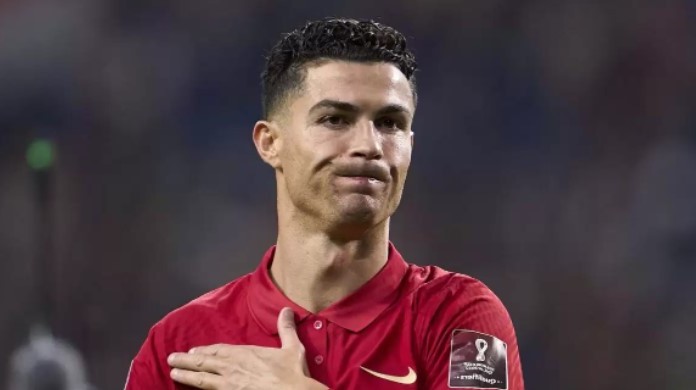 World star Cristiano Ronaldo announced that his child has passed away by making a joint statement with Georgina Rodriguez from his social media account. Here are the details…

Manchester United world star Cristiano Ronaldo announced on his Instagram account that his son has passed away. Here are the details…

Cristiano Ronaldo and Georgina Rodriguez have announced that one of their newborn twins has died. Cristiano Ronaldo: “We lost our newborn son. This is the greatest pain a mother and father can go through. The birth of our daughter gives us a little bit of strength, hope and happiness right now. Our dear son, you are our angel. We will always love you.” used the phrases.

How many children does Ronaldo have?

Ronaldo, who became a father for the first time in 2010, has 4 children, 2 girls and 2 boys. 3 of his 4 children were born to a surrogate mother. The number of children rose to 5 after Ronaldo announced that his deceased son had 1 daughter, twin and healthy.

Ronaldo, who had a daughter named Alana Martina from his model girlfriend Georgina Rodriguez in 2017, had twins from a surrogate mother in the same year. The identity of the mothers of the twins, Eva and Mateo, is unknown.

What is the name of Ronaldo’s children?

What is The Backrooms? The terrifying creepypasta of cursed dreams