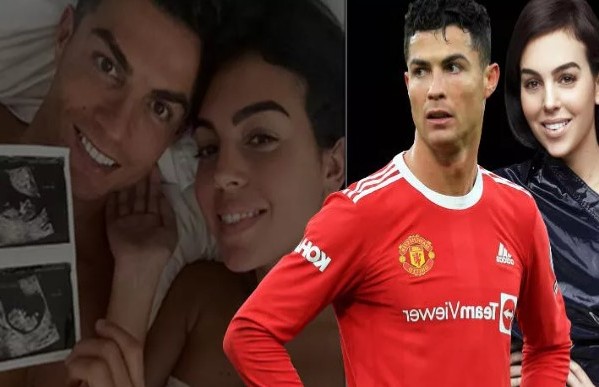 Manchester United star player Cristiano Ronaldo has announced that his newborn baby has passed away.

The Portuguese football player shared on his Instagram account, “This is the greatest pain a mother and father can experience. The birth of our daughter gives us strength, hope and happiness right now. My dear son, you are our angel. We will always love you.”

Cristiano Ronaldo announced that he would have twins with Georgina Rodriguez by posting on his Instagram account on October 28, 2021.

Why Parler is being banned from Google and Apple stores