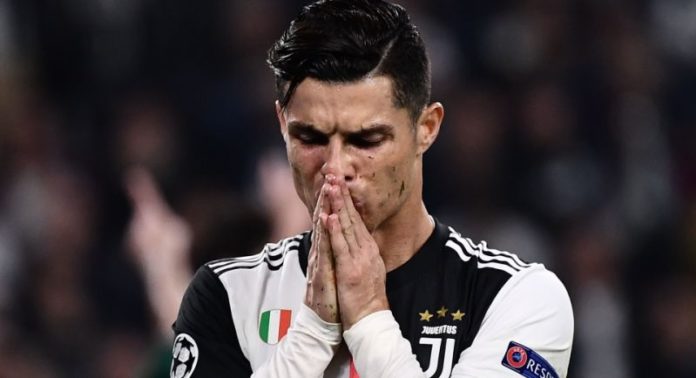 The Portuguese star Cristiano Ronaldo has still not found the target on his 28 free-kicks attempted as a player of Juventus.Seven of those free kicks were stopped by the opposing goalkeeper, 19 hit the wall – the same for the last nine – and two were simply out of bounds.

The Portuguese, considered the master artificer of Juventus, has scored 33 goals in 53 games since his arrival in Turin, but none of them has been registered from outside the surface.

His team mate Miralem Pjanic is the seventh best free kick shooter in the history of the Serie A with 15 converted attempts, behind Gianfranco Zola (20), Francesco Totti and Roberto Baggio (21), Alessandro Del Piero (22) Andrea Pirlo and Sinisa Mihajlovic (28 each).