Home Sport Cristiano Ronaldo: “The rivalry with Messi made us better” 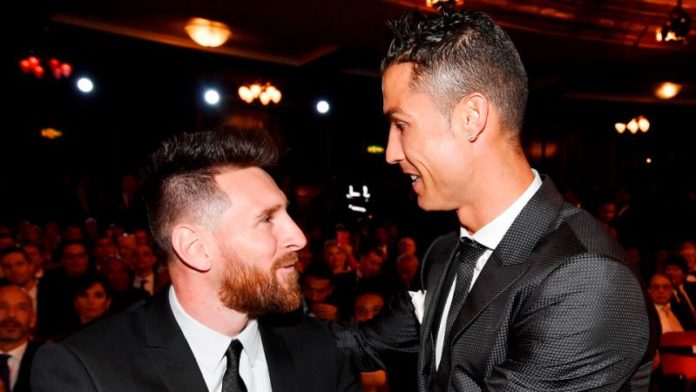 Cristiano Ronaldo has once again talked about his rivalry with Lionel Messi for being the best players in the world in an interview for France Football, the magazine that delivers the prestigious Golden Ball.

“Being facing each other in Spain allowed us to be better, more effective … In Real, I felt more his presence than in Manchester, so I had a little more pressure. From a certain point of view, it was a healthy rivalry “he explained.

His favorite goal: “If you ask me to choose, I would say that the goal against Juventus: the Chilean. Because it is a goal that I had been trying to score for many years.”

Its longevity: “You have to be intelligent to last. Talent without work is useless, nothing falls from the sky. Decide a player who has as much performance as I do at my age and in a team like Juve.”

His vision of football: “At 19-20, I understood that football was numbers, titles, records and goals.”