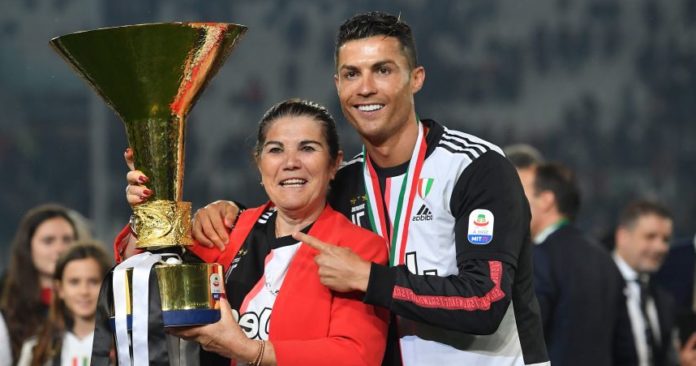 Cristiano Ronaldo returns to Portugal to be with his mother. Cristiano attends to his professional commitments, but also to his mother.

Cristiano Ronaldo’s affection for his mother is very great, and now that she is recovering, the player does not leave her at any time.

As the professional he is, Cristiano returned to Italy to face Inter Milan on Sunday. However, he has already returned to Madeira to be close to his mother.

As soon as the game ended, Cristiano returned to Funchal, where his mother is hospitalized. Dolores Aveiro remains under observation after suffering a stroke on March 3.

It will be the 13th when Cristiano will have to separate from his mother again to meet his professional commitments.

However, Dolores is in good hands, being attended by her daughter, Katia Aveiro, and her partner, José Andrade.