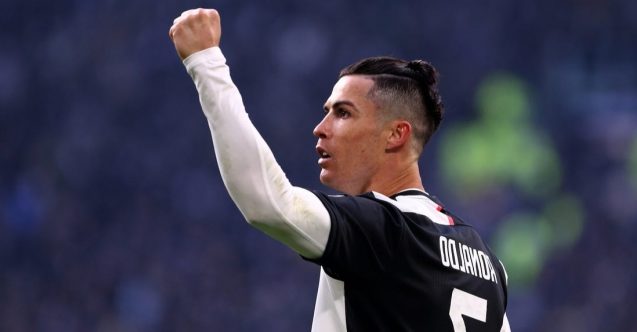 The Covid-19, better known as Coronavirus, is doing its thing in the world of soccer too, since the star of the handball, Cristiano Ronaldo has been quarantined on suspicion of contagion by the virus that has the world’s head.

According to what was revealed, the footballer is in quarantine at his home in Madeira, Portugal; this after Daniele Rugani , one of his Juventus teammates, tested Covid-19 positive.

Following Rugani’s case, all players were isolated and Ronaldo has not been allowed to return to Italy, where he currently resides.

“Cristiano Ronaldo has not shown up to train and remains in Madeira pending events with the current health emergency, Juventus revealed, quoted by sports daily As.”

Some media have indicated that Cristiano Ronaldo could ask for a special permit to travel and join training.

The scorer has not had a good time lately, recently it was revealed that his mother was admitted to an emergency hospital.

⚽️ Which is the best one of the month? #FinoAllaFine #ForzaJuve

Following the news, CR7 confirmed that her mother was in poor health, thanked everyone and asked for privacy for the family.

Most Downloaded Mobile Applications of the Last 10 Years Announced