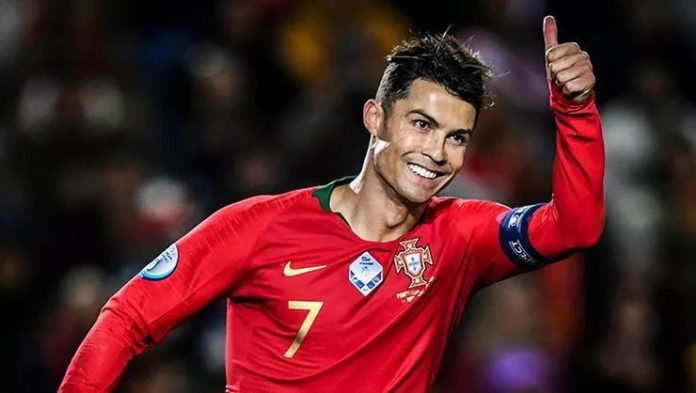 Cristiano Ronaldo is back in the Premier League! Manchester United officially announced the signing of star player Cristiano Ronaldo. Ronaldo, who scored 101 goals in 134 games in three seasons with Juventus, was the top scorer and won championships at the same time, decided to leave at the beginning of the season.

Although there have been reports that he has agreed with Manchester City in the last few days, the star player almost hit the right and left and transferred to his old team Manchester United. The Red Devils announced the transfer details on their official site.

It was reflected in the press that the British representative offered 25 million euros to Juventus and a two-year contract to Ronaldo for the transfer. Having won the Golden Ball (Ballon d’Or) award for the player of the year 5 times, Ronaldo enjoyed more than 30 trophies, including 5 championships in the UEFA Champions League and 7 championships in the English, Spanish and Italian leagues.

Rafael Nadal: “Now we have to reduce euphoria and rest”