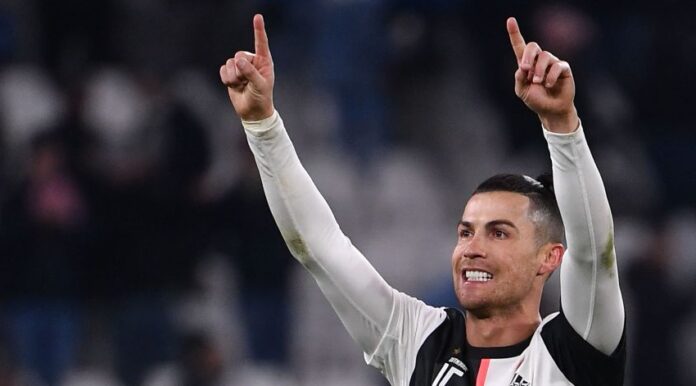 The star is the third athlete to reach the impressive mark. Cristiano Ronaldo has become the first billionaire footballer , this means that his net worth exceeds one billion dollars.

The Juventus star is the third athlete to reach this mark , joining Tiger Woods and Floyd Mayweather Jr, according to Forbes .

The Portuguese raised $ 106 million in the past year between his salary and sponsorship deals, leading him to a billion in earnings throughout his career.

His annual earnings actually declined nine percent, after he cut $ 4.3 million in his salary due to the coronavirus.

But it was enough for Cristiano Ronaldo to hit the $ 1 billion mark before Lionel Messi.

Cristiano Ronaldo has earned more than $ 600 million during his career on wages alone. That number is expected to top $ 750 million by the time his current Juventus contract ends in the 2021-22 season.

Ronaldo has also raised around $ 45 million a year in endorsements during his career, including his alliance with Nike , with whom he has a lifetime contract.

Bringing back the Safari style from my first ever CR7 boots – 10 years later! What do you guys think? Collection now available on nike.com #Mercurial #Safari

The forward also has his own hotel company, Pestana CR7, in addition to being the world’s most followed sports star on Facebook and Instagram .

Messi, three years younger than Ronaldo, is expected to hit the $ 1 billion mark in 2021.

The world of college football reacts to the contradictory ratings of...