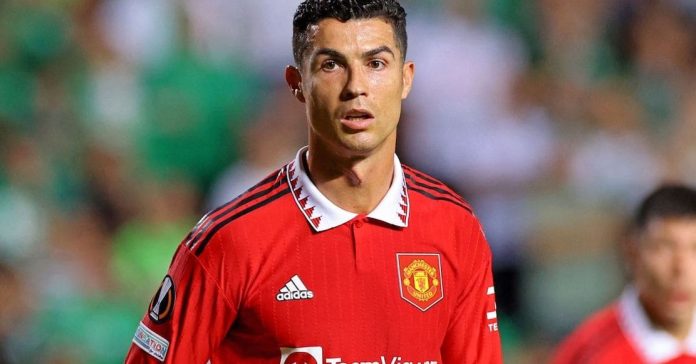 Manchester United striker Cristiano Ronaldo has made a mega-purchase of a new mansion.

Ronaldo, according to Sport, bought a luxury mansion in Portugal for a huge sum of ten million euros.

Taking into account the approximate cost of repairs to change the luxurious playground to the taste of Ronaldo and his family, the total cost is estimated at about 20 million euros.

According to Sport, the 2,729-square-meter mansion has three floors, gardens, a heated swimming pool, a gym and space for more than 20 cars.

However, what stands out in the Sport report is the location of the property.

Ronaldo’s new home is just a 40-minute drive from Lisbon.

🚨 Cristiano Ronaldo has bought the most expensive villa in Portugal, estimated at €21M! 💰

This has led many to speculate that the 37-year-old could be preparing for a return to Sporting Lisbon, where he began his professional career before first joining United.

Although this is mostly speculation, Ronaldo has in the past been linked with a move to Portugal for Ruben Amorim’s side to continue his brilliant career.

A few days ago, Amorim said that it would be a dream to return the five-time winner of the Golden Ball to the club.

He, however, admitted that Ronaldo’s huge salary hinders the transition. He currently earns around £500,000 a week at Old Trafford.

This is a figure beyond the reach of Sporting.

The other club mentioned as a likely place for Ronaldo to escape is Napoli, but the club’s director condemned any pursuit of the striker.