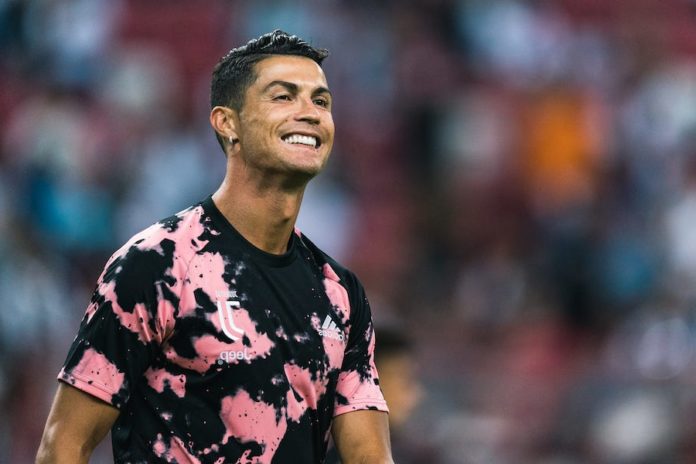 Although Instagram, which is one of the most popular social media platforms in the world, there are many followers, a name has opened its 200 million threshold. Cristiano Ronaldo, who played in the Juventus team, was the first to reach 200 million followers on Instagram.

The name that plays the closest to the summit among the most used social media applications in the world, Instagram contains personal profiles as well as many humor pages and similar pages. Increasing the number of followers on the platform has become very important for some people and the number of followers of famous people can be shown as an adequate number to measure how much they are loved.

Many of the celebrities on Instagram have millions of followers and the number of followers is increasing day by day. Although we often see accounts with high followers, it was the first time today. A name that is well known worldwide and we think that almost everyone has heard at least once, has managed to own the account with the highest followers after Instagram itself.

Cristiano Ronaldo earns $ 47.8 million (285.2 million TL) annually from the ads he shares on Instagram, according to Forbes. The successful football player, who currently scored a total of 33 goals in all competitions and has many records, thanked 200 million subscribers with a video he shared on his Instagram account and celebrated it. Ronaldo’s account with the cristiano username has 2,754 posts in total, and the number of followers continues to increase.