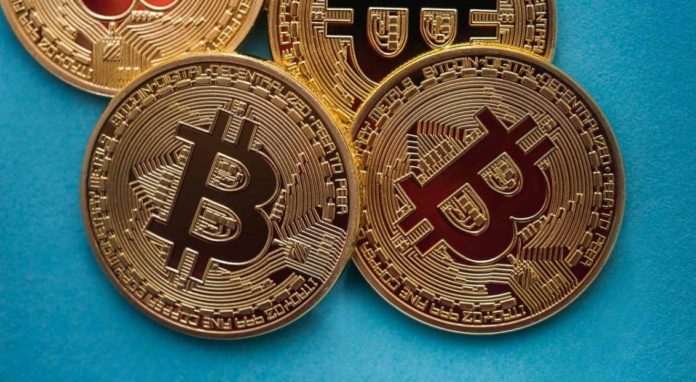 It is determined that Bitcoin reserves in Poloniex, one of the leading crypto exchanges, are decreasing day by day. 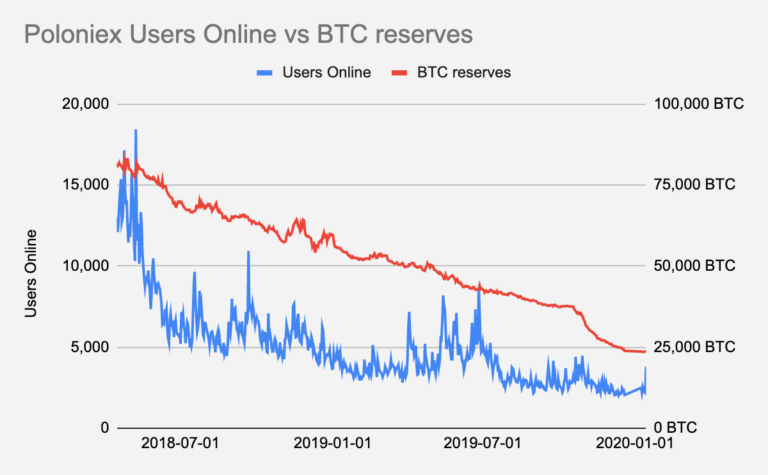 The chart below shows that the amount of Bitcoin held at Poloniex has collapsed in the past 18 months. While the amount was above 75,000 BTC in July 2018, it has recently dropped below 25,000 BTC. It was determined that the meltdown in Poloniex’s reserves accelerated, especially after it was revealed that Justin Sun was a part of the investor group that bought the stock market.