Home News ‘CRISIS IN INFINITY LAND’: THE FIRST IMAGES OF THE CROSSOVER OF DC... 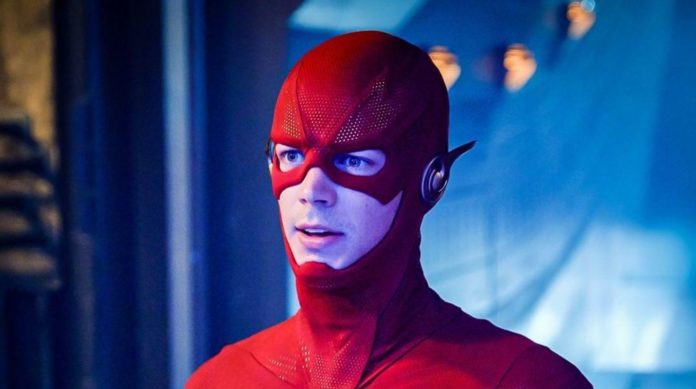 One of the most ambitious projects of DC is about to reach the small screen, we talk about the crossover “Crisis in Infinite Lands”.

Fans cannot wait for the release of the special episodes of “The Flash”, “Batwoman”, “Arrow” and “Supergirl” and the Green ArrowTv portal revealed the first images of this crossover.

The first glimpse of this crossover shows the different superheroes, either in the city surrounded by rubble by a great battle and in the barracks where they will gather to try to stop The Anti-monitor, the most powerful antagonist they will have to defeat before that alternate realities and their own universe disappear.
The promotional photos of the first episode also show “Clark Kent” and “Lois Lane” carrying a baby, which is believed to be the famous “Jon Kent,” Superman’s son in an alternate dimension. OMG So far, there is no official synopsis, but fans can already get an idea with the first preview.

Rapper T.I. he goes every year to the gynecologist with his...