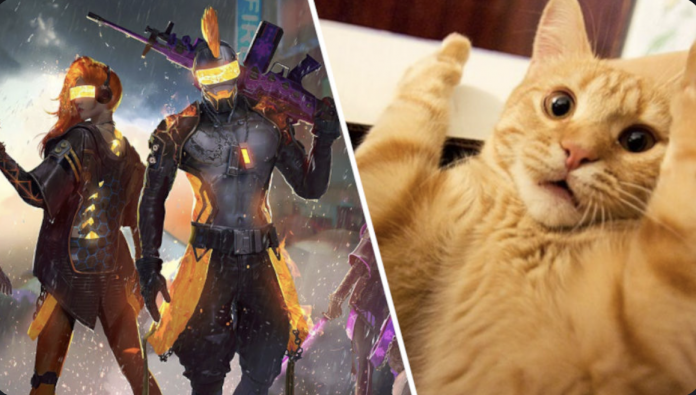 We recently shared a story with you about how organized crime is using Grand Theft Auto Online and other games to recruit young people and turn them into hitmen. Now we bring you another one, but related to Free Fire and that also happened in Mexico.

Not even Garena’s successful Battle Royale is free from these kinds of activities. But what happened revealed another facet of this situation, as it relates to a multiple kidnapping.

It all started with a group of Free Fire

What happened? What happens is that last Saturday five kidnapped minors were released by the State Investigation Agency or AEI in Santa Lucía del Camino, Oaxaca.

Almost some children between 12 and 15 years old were held against their will. All of them were previously contacted on Free Fire, where they had a WhatsApp group. There they were told that they would be hitmen for the Northeast Gulf Cartel.

They were supposed to have a fondness for guns and were promised that they would earn a lot of money. But they were simply fooled.

It was one of the minors who revealed in a letter that his “work” would begin in Monterrey, Nuevo León, and that from there he would send money to his parents.

As can be seen, he took advantage of the game to recruit unsuspecting young people and be able to kidnap them. All the boys had a missing person report in various municipalities.

The police acted in a very timely and fast manner

The report noted that they were reunited on a highway cruiser in Tlacolula de Matamoros, another municipality in Oaxaca. There they were forced to get into a vehicle.

At least this time the authorities acted on time. In a report it is revealed that at least one woman was arrested, although she argued that the teenagers were gathered for a party. But the police did not believe him.

And how was it that these Free Fire players were located? All because the AEI was able to track their mobile phones, locating one of them where they were meeting.

More than blaming the video game, what is necessary is that parents monitor what their children do, set limits and advise them.

Communication within families is not adequate, causing young people to become easy prey for crime.

Worrying Statement From The World Health Organization: The Epidemic Will Continue In 2022