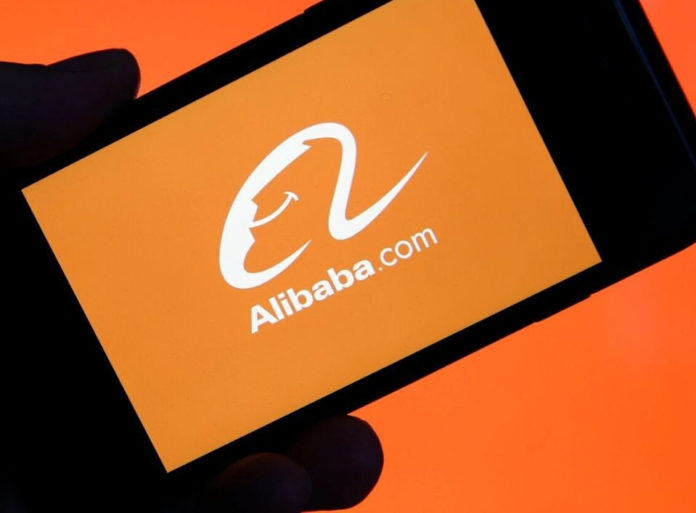 Jiang Fan, the important name of Alibaba’s platforms, Tmall and Taobao, was allegedly cheating on his wife with the social media phenomenon Zhang Dayi. After a review on Alibaba, Jiang Fan has reduced his seniority and canceled his bonuses on the grounds of damaging the company’s reputation. The software developer Jiang Fan, shown as the CEO of the future, passed from Google to Alibaba in 2013.

Jiang Fan’s wife told Zhang Dayi to leave her husband chasing after a message published on Twitter via Weibo at the beginning of the month. Jiang Fan is more known for his business life, so his wife doesn’t have many followers on social media. However, after the message, the followers of Zhang Dayi revealed that the user who shared the message as a result of their research was the wife of Alibaba’s senior manager Jiang Fan. Thus, this ‘forbidden love’ was among the most talked about topics in Chinese social media.

As a result of the examination made after these events, Alibaba decided to ‘lower seniority’ of Jiang Fan and cancel its bonuses. The Financial Times stated that Jiang Fan apologized to the company management and colleagues.

Removed from ‘Brain Team’
In line with the new decisions taken, Jiang Fan will be the only “Vice President” instead of “Alibaba Senior Vice President” and continue to manage Tmall and Taobao. Fan was also removed from the 38-member executive staff who made important decisions and determined the vision of the company.

Jiang Fan, who left Google in 2013 and joined Alibaba, was removed from the company’s ‘brain team’ due to the events. Recently Jiang Fan, a shining software developer, has been cited by the Chinese media as the future CEO of Alibaba. Fan seems to have lost the chance to rise within the company due to recent developments. 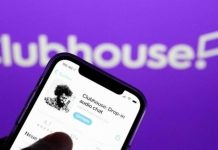