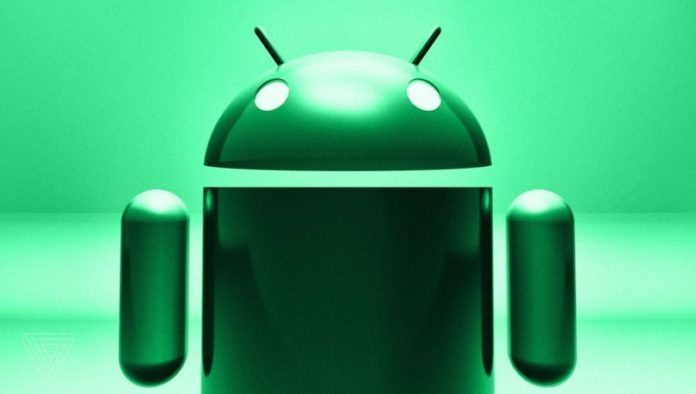 There are many applications for recording voice calls on smartphones. Thanks to these applications, we can record the conversation we wish. So, what legal problems do we face by recording an interview? We explained in detail.

With the rapid development of mobile phones, mobile applications keep pace with this development in order to make our lives easier. Applications that can be downloaded to smartphones directly from the Google Play Store or App Store, where you can record the conversation during the phone call, attract great attention.

Downloading and using such applications poses legal problems. It is always a matter of curiosity whether interview recording applications, which are free and easy to use, are also legal. In this article, we shed light on questions such as whether it is legal to record phone calls, whether these records will be used against someone else or against yourself.

Although the purpose of people’s use of such practices is sometimes considered to be in good faith, it can also be used for malicious purposes, such as revealing personal data such as voice recordings, bank account numbers, trade secrets and secret talks.

2. Is it a crime to record the interview?
Let’s say in advance, if you get a record of the conversation without the consent of the other party, it is legally a direct crime. Whatever the purpose, criminal sanctions can be imposed against those who have received a complaint from the other party.

According to Article 12 of the Turkish Penal Code, “Anyone who violates the confidentiality of communication between individuals is punished with imprisonment from one year to three years. If this privacy violation occurs by recording the communication contents, the penalty to be imposed is increased by one fold. ”

People who share it after saving can face prison terms of three to five years. In the article addressing this issue; “Anyone who discloses the content of communication between the persons illegally is punished with imprisonment from two to five years.” It was called. If you want to record an interview without permission, you need to be aware that you are doing something illegal regardless of your purpose and that it will have a criminal cost.

See Also
Android may not work on phones with low RAM

3. Can the interview record be presented as evidence?
According to the Criminal Court Law, sound recordings recorded illegally cannot be counted as evidence. About the evidence used in the law to prove a crime, “The judge can only base his decision on the evidence brought to the hearing and discussed before him. These evidences are freely appreciated by the judge’s conscientious opinion ”and“ The crime charged can be proved by any evidence obtained in accordance with the law. ” It was called.

According to the Supreme Court Criminal Board, “it is not acceptable to lawfully record the conversations of the other party, except for suddenly developing situations where the person does not have the opportunity to obtain further evidence of a crime being committed against him and that he is unable to apply to the authorities.”

This means that if you drop your security in situations such as blackmail, threats, harassment, you can record the interview and present it to the court as evidence. There is another small detail to be considered here. When presenting such evidence, you should be careful that the first step always comes across. If you call the person you accused yourself and try to make them speak, the court will not accept these records as evidence.

Again, according to the decision of the Supreme Court Criminal Code on the subject; “As the defendant clearly stated in their own defense, he decided to record his conversations with the participant, entered into a preparation, after the accused missed call, the participant called the defendant and directed the participant upon questions asked by the defendant, during a coincidence and other way, The sound recording made within a planning, not in a state that cannot be proved, cannot be accepted in accordance with the law. ”

Result:
As you can see above, it will not be very healthy for you to record a conversation and share it somewhere unless you are in a difficult situation. The punishment of such crimes against people’s private life and secret areas of their lives is really severe.

Black Friday 2020 at GAME: the best deals on video games

TAEHYUNG GIVES A LOT OF ADVICE TO THE FANS TO COMBAT...

Record investment from institutional investors to Bitcoin and cryptocurrencies

Barrier to the mode of iOS 14 from YouTube’s website