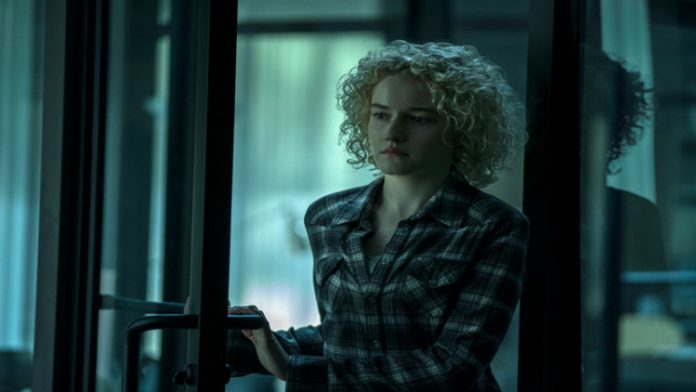 The criminal court series Ozark premiered on Netflix in 2017 and so far has 3 seasons under its belt, while the fourth and final installment is in production.

Recall that the production of the Netflix drama was interrupted in March 2020 due to the blockage generated by the coronavirus pandemic that is affecting the world. However, late last year, the crew and cast returned to the film set to shoot the scenes for the upcoming episodes.

Ozark fans have witnessed all three seasons of Marty (Jason Bateman) and Wendy Byrde (Laura Linney) journey from Chicago to their criminal enterprise in the Ozarks. Now that his story is winding down, fans of the drama are not being satisfied.

It turns out that loyal viewers of the Netflix series are clamoring for an Ozark spinoff series that tells the story of Ruth Langmore (Julia Garner), Marty’s former assistant in the upcoming drama.

Let’s remember that in Ozark, after many considered her part of the Byrde family, Ruth now works for the Nells, becoming one of her worst enemies, the consequences of which will be part of the plot of the last installment.

On what is expected for Ruth in the fourth season of Ozark, Julia Garner spoke in an interview with the IndieWire website saying that her character will only continue to grow from now on. This shared the actress:

“In season 4, she wants to regain that independence that she had before the Byrdes came in. She thought that she was going to be stronger with them, but in reality, that was not the case. She’s realizing that, and that’s what season 4 is going to be. ”

And it is that as a result of her tense relationship with Marty’s family, her loyalty, her tenacity when making decisions and her growth, some criminal drama fans are clamoring for Ruth Langmore to get a series derived from Ozark. This was said by fans on social media:

“I wouldn’t be mad at an Ozark spin-off with Ruth Langmore. @Netflix”.

“Give Ruth Langmore a spin!”

“Ruth needs her own spin-off if things turn out well for her in the end.”