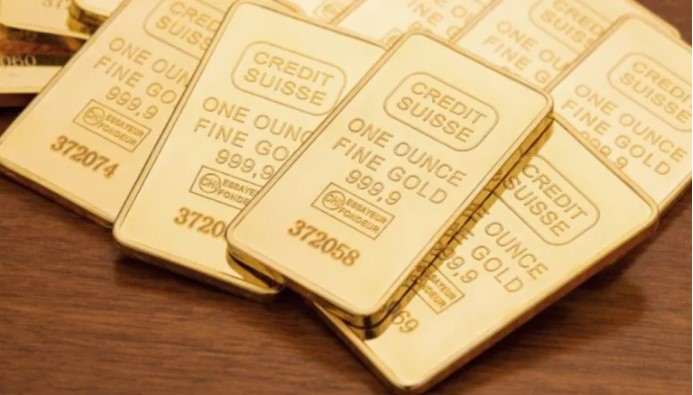 The gold price has been held in a flat range since March, amid diminishing sentiment against the USD, which has steadily appreciated since May. Strategists at Credit Suisse are on high alert for a potentially significant breakout in gold price that would open the $1,565/61 region. Strategists’ technical analysis results and forecasts

Strategists see a possible eventual drop to $1,452/40 for the gold price

Strategists suggest that below the $1,759/54 support (year lows in March, April and August) is needed to clear the way for a retest of the major support at $1,691/77. Strategists point out the following technical levels:

Ripple (XRP)-SWIFT Claims: What Will the SEC Say to This Response?