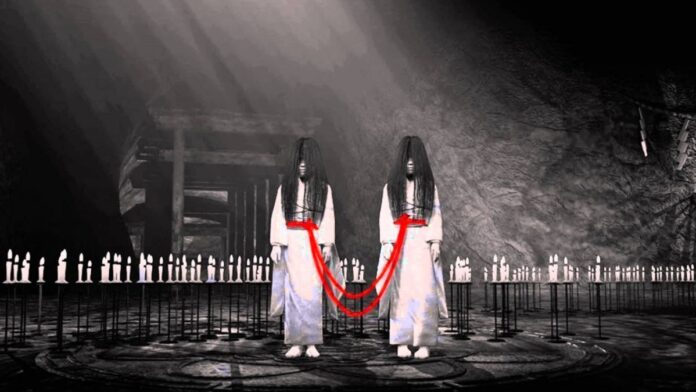 The horror saga, also known as Fatal Frame, has not had a new game since 2014, but its creator wants to change that and insists Nintendo.

Famitsu magazine has been asking Japanese developers for a few days about their plans, goals and expectations for 2021. Thanks to these interviews we have learned that, for example, Konami is preparing news about Bomberman. Now we have a new transcript of them that brings to light the striking response of Keisuke Kikuchi, co-creator of Project Zero (aka Fatal Frame). The designer of the mythical horror saga, currently lost in limbo, has assured that he has in mind the 20th anniversary of Project Zero and that he does not want to miss the opportunity to celebrate it.

“2020 has been a difficult year in which we have lost access to many things that we considered guaranteed,” says Kikuchi. “That has made me rethink what I want for the future and has changed my perspective when it comes to developing video games. 2021 also marks the 20th anniversary of Fatal Frame and it would be great to celebrate it in some way.” A great way to pass the ball to the court of Koei Tecmo and Nintendo, who have not developed an installment of the saga since 2014, when they gave us Project Zero: Maiden of Black Water for Wii U.

It all depends on Nintendo

The truth is that it is not the first time that we hear Kikuchi reflect on the return of Project Zero. In the middle of this year, whoever was the producer of the first installment (and director of the last one) assured that everything depends on Nintendo, of whom the saga has been exclusive since 2008, when its fourth chapter was launched. “It’s a saga that Nintendo edits for us, so I can only hope. As far as I can tell, I want to do another installment, but that doesn’t necessarily mean it’s going to happen.” Will these statements fall on deaf ears again? Fingers crossed that Nintendo Switch is following in the footsteps of the Wii, Wii U, and Nintendo 3DS, who received their own share of Japanese horror.

Unpacked site is announced to reveal price and availability