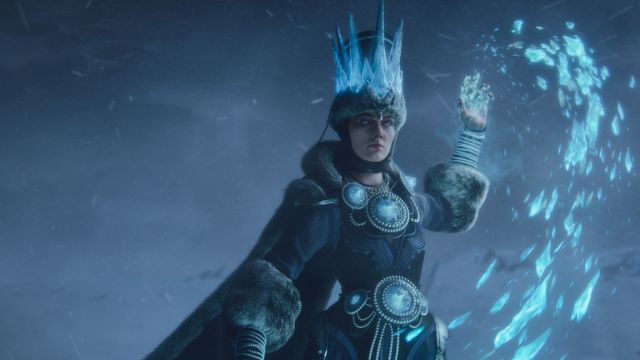 Creative Assembly: From the British studio they also talk about the post-launch content plans, in addition to the deep replayability of the new title. From Feudal Japan to the Roman Empire, through China, to the fantasy world of Warhammer, the Total War saga has become a reference for strategy fans, making Creative Assembly one of the favorite studios. With Total War: Warhammer III falling, a game that we have already been able to test, the approach now arises in the British study to take its renowned franchise to other platforms, something that, according to they have assured, they do not rule out at all.

In fact, its Lead Battle Designer, Jim Whitson, has expressly said that he is “waiting” for the day the series makes an appearance on consoles. “I’m not an expert but I think the differences between the platforms are getting narrower,” he says. “I trust that in the future these distinctions will disappear completely and there will no longer be any debate,” he concludes, while acknowledging that the greatest difficulty is “to propose how to interact with the game.”

Meanwhile, Whitson affirms that this next installment, Total War: Warhammer III, will be “almost infinite”, since the plans are to continue providing it with content after its launch. In addition, he emphasizes the replayability of the title. “You can approach things in different ways, and you get a lot of replayability by playing one faction or another,” he says. “If you compare Khorne and Kislev, they work completely different. You get a different sense of accomplishment if you complete it with one faction or another. So there are infinite possibilities, and I think everything is based on that. ”

“It’s about offering the players challenges in different time frames,” he continues. “So there is always something to think about in the short term, several things in the medium term, and maybe a couple of them in the long term. Moving in the balance between these three times is for me, as a player, something that everyone who is involved in strategy games likes.

Total War: Warhammer III is expected to arrive on PC later this year, with no specific release date yet.