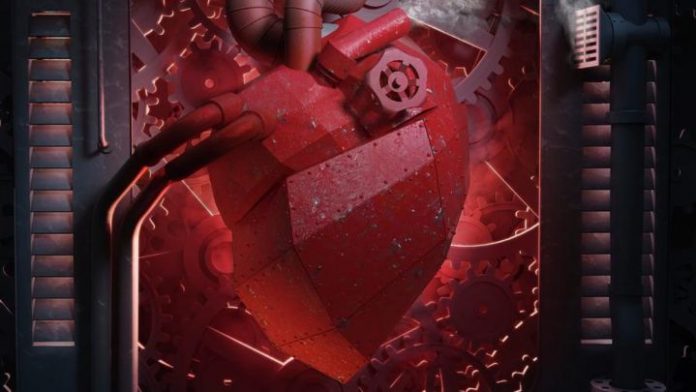 Pacemakers are one of those wonders invented by the human being that truly marked a before and after in Medicine. But their placement is not always permanent in a patient, and many times they can be used temporarily.

According to an article for medical professionals on the Patient.Info website, “the temporary cardiac pacemaker provides electrical stimulation to a heart that is compromised by alterations in the conduction system, causing hemodynamic instability.”

In a breakthrough that could greatly ease the burden on patients recovering from heart surgery, a group of scientists has developed a new type of temporary pacemaker that never needs to be removed. This device, pioneer in the world, dispenses with lead and batteries and uses completely biocompatible materials, its star feature being one that looks like a futuristic film, because the device can be harmlessly dissolved in the body once it has fulfilled its function.

Developed by scientists at Northwestern and George Washington Universities, the new device is a type of temporary pacemaker designed to normalize the heartbeat after injury or cardiac surgery. Typically, the temporary pacemaker consists of sewing electrodes into the heart muscle that are connected to an external box and that must be surgically removed days or weeks later, once the normal rhythm has returned.

In addition to the distress and discomfort of an invasive follow-up procedure, this process can lead to rare but serious complications, such as infections, blood clots, tissue damage, or even seeing the wires lodge in the scar tissue. The scientists’ alternative is a fully biocompatible device that weighs less than half a gram and is 250 microns thick.

The temporary device can be implanted in the heart, where a set of integrated electrodes emits an electrical pulse, receiving power wirelessly from an external antenna via NFC. This means that no bulky batteries, cables, or rigid hardware are required, and all implant components can be absorbed naturally by body fluids within 5-7 weeks.