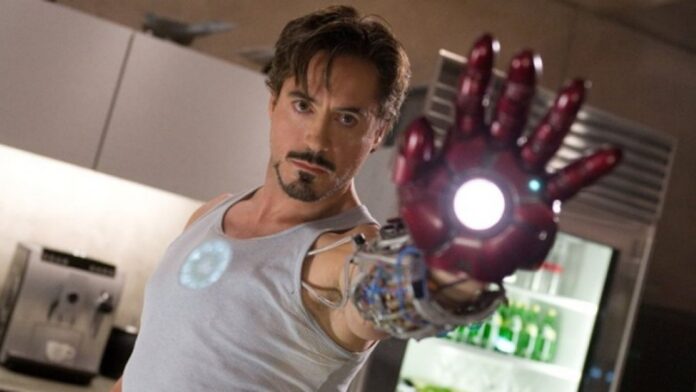 You can find many things on YouTube. Food videos, live broadcasts, short films and how-to videos .. This list goes on but the channel called The Hacksmith shares very interesting videos. This channel, which we often see in movies and TV series, making costumes and equipment, made the laser gloves of Iron Man a few days ago. This laser Iron Man glove, which can easily cut durable surfaces, looks very dangerous.

Laser Iron Man glove looks dangerous but fun
Made entirely of metal, this glove is made from the design to the inner dynamics one by one. The video, which starts with modeling, continues with cutting surfaces consisting of metal or other materials.

Iron Man glove is not laser in the first version of the video published in the past weeks. But after that video, the team decided to make the laser version. The same team had made a similar and working version of the lightsaber in Star Wars months ago.

It is possible to say that the glove in question looks quite fun, but it is also dangerous. However, the video contains the mechanical part of the work, how it should be according to the laws of thermodynamics and the details that the business will enjoy watching the enthusiasts.

The fact that a laser glove comes out at the end of the work is one of the pleasures of this video. There are millions of people thinking this way that the video reached millions in a short time.

Let us leave you alone with this crazy video if you wish: