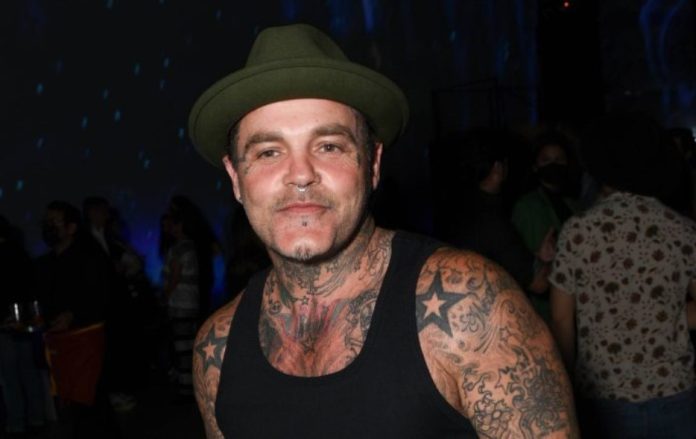 Joining Crazy Town in 2017, Banks left the band earlier this year due to a falling out with Seth Binzer (also known as Shifty Shellshock), who leads the band on his own along with a changing line-up.

The split reached a climax when last night (October 25) Binzer took to Instagram to denounce Banks, calling him “a 45-year-old emo-yelling, drug-dealing, bitch ass without a chance.”

“So it’s a damn bad excuse for a drummer to be in [Crazy Town] just because he’s a cocaine dealer,” the message reads. “He played like he was loyal but gossiped and created dramas like a kid, he also tried to use crazy town as a catalyst [to] promote and launch his own solo music that is impossible to listen to.”

Elsewhere in the post, Binzer also accused Banks of being a bad musician and stated that he could not learn the words of the band’s 2000 hit “Butterfly”.

The post continued: “One band member after another told me that his time as a drummer was so bad that it was ruining our band, and I was still loyal to him and told him I loved Roland, but he didn’t even learn the words “butterfly after four”. pathetic years.”

The public feud between Binzer and Banks arose after the long-awaited return of Crazy Town with “Leeches” featuring Ray Garrison back in June. The single became the band’s first new material after the departure of founding member Bret Mazur in 2017.

The offer to return was followed by the Crazy Town “Nu Metal Madness Tour”, during which they performed in various places in the USA, including Las Vegas, Detroit, Colorado and others.

The band is currently on the road and their next performance will be in Shreveport, Louisiana on November 4. The remaining tickets can be found here.

Hailey Bieber met her Justin when she was single!