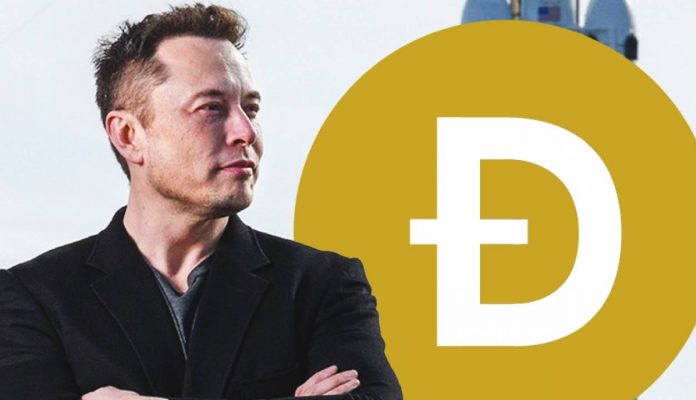 SpaceX CEO Elon Musk, who frequently made a statement about the crypto money market, came to the fore with the Dogecoin Tweet. Musk announced that they will send Dogecoin to the Moon.

Elon Musk is on the agenda with the Dogecoin statement

Musk shared about Dogecoin, which he intends to send to the Moon in February. Sharing the Dogecoin image sent to the moon, Musk is on the “Real Moon.” “He used expressions. Coming up with a similar post today, Musk said, “SpaceX will send real Dogecoin to the real Moon.” said.

Investors, the shares will increase until the “Month”. He explains using the expression ”. Some analysts state that Musk will buy Dogecoin through SpaceX. Some users think that the statement made by Musk may be an April 1 joke.

Musk, who came to the agenda with his statements about Dogecoin in February, caused the crypto currency to lose value in recent weeks. Stating that Dogecoin could not rise due to the accumulation, Musk said, “If Dogecoin owners sell what they have, I will support it more. ” said.

Dogecoin owners criticized Musk for the cryptocurrency that fell after the statement.

Musk, who recently put up a song for sale, asked 420 million Dogecoins for the NFT he created. After his statements, many users began to think that Musk wanted to collect all Dogecoins in the market.

Although Musk does not make a detailed explanation, it is among the rumors that physical money will be sent to the Moon to represent Dogecoin.

Bitcoin and Ethereum Investment from a Chinese Company