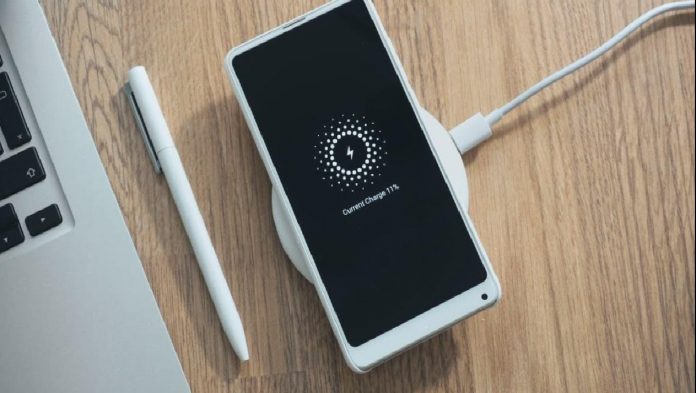 Today, many technology companies are working hard to take their technology to the next level by obtaining new patents. One of these companies, Huawei, has received a new patent that brings wireless charging distances to the line.

As it is known, wireless charging technologies used today work with the logic of placing two coils opposite each other. For this reason, the distance in between is almost nonexistent.

The patent with the broadcast number CN112564295A will provide the opportunity to work at very long ranges, unlike the wireless charging technologies used today.

Huawei patent will use objects to increase charging range

Imagine holding a phone in your hand. You will be able to charge the phone while holding it in your hand without putting it anywhere. Thanks to this patent, the objects around you will act as a conductive material for charging the phone.

There is currently no clear information about whether this technology will be implemented or not. However, according to information, Huawei will first use this technology on wearable technologies such as smart wristbands and smart watches. In this way, the smart bracelet or watch will be easily charged from a distance of a few meters, even while wearing it.