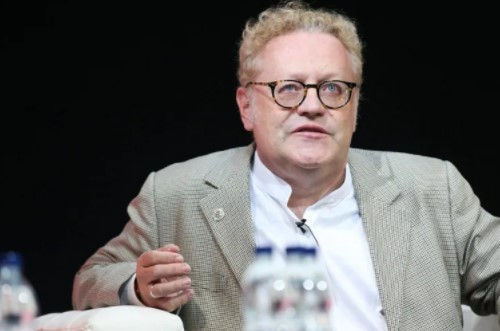 The price of Bitcoin and selected altcoins is currently at the top of the discussion by analysts and investors around the world. Let’s take a look at the latest statements and price predictions of BitAngels co-founder Michael Terpin…

Michael Terpin: Bitcoin will reach half a million in the next decade

There will be several changes in the industry. Bitcoin was around $5 in 2011 and is now $55,000. In the next 10 years it will be half a million. In 20 years, the majority of the world will use cryptocurrencies.

Governments don’t like to be ignored. Ultimately, they will do what is in their best interest, such as taxation or adoption. Excessive regulation does not benefit the future sector either. For example, the automobile industry grew slowly in its early years, by a large scale. Due to regulations such as the requirement of a man to wave a red flag to warn people of an approaching car.