Home Celebrity CRAVITY presents its debut with ‘Break All The Rules’ 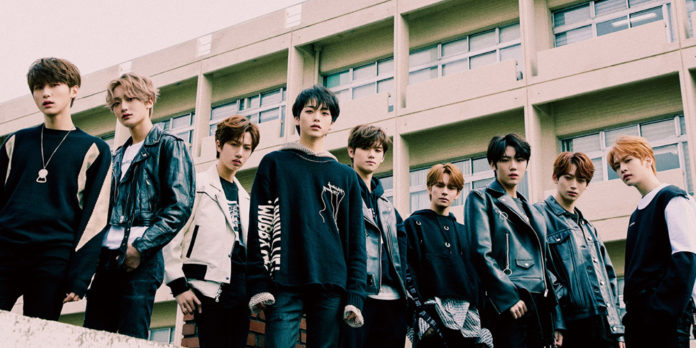 These are all the details you need to know to start following Starship Entertainment’s Rookie group. CRAVITY is here to stay and make the world dance.

The group consists of 9 boys: Serim, Jungmo, Minhee, Taeyoung, Hyeonjung, Woobin, Seongmin, Wonjin and Allen, who made their long-awaited debut with the mini album ‘CRAVITY Season1. Hideout: Remember Who We Are ‘, where they participated in the idol production of their company, Starship Entertainment , as MONSTA X’s Joohoney.

In its performance it can be seen that CRAVITY had a great predebut training, which gave the boys various tools to enter survival programs, such as Wonjin , Hyeonjung , Minhee and Jungmo , who participated in ‘PRODUCE X 101 ‘; while Minhee and Hyeonjung promoted with the group ‘X1’ .

The name of the group is the mix between the terms ‘creativity’ and ‘gravity’ which means that they want to give their work a great original proposal, but also want to attract the public to a universe they have created.

Within hours of releasing its promotional track ‘Break All The Rules’, the official video garnered over a million views, creating great expectations within K-Pop fans who made the ‘ CRAVITY ‘ mention trending on social media. , expressing his opinion on the group.

The lyrics of ‘Break All The Rules’ addresses people’s fear of being themselves in a world where they believe that criticism can destroy them, but the boys express that although reality is cold, you can break the frame that contains all your insecurities, that would be breaking the rules.