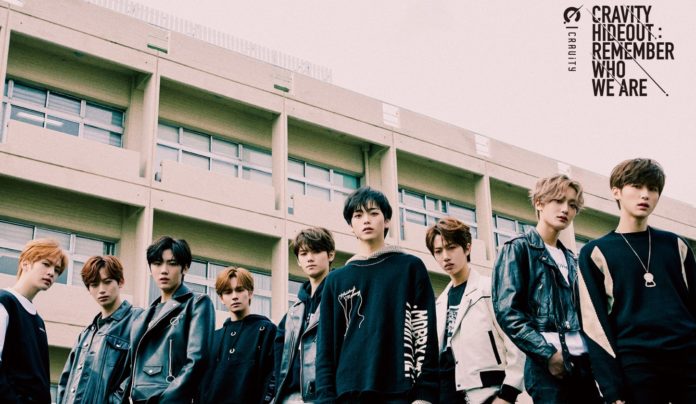 CRAVITY has finally released the group teaser photo that fans have been waiting for.

In this teaser photo we can see the cool performances of the 9 members of CRAVITY who are ready to debut in the South Korean music industry.

This boy group will debut with the release of the first mini album titled ‘HIDEOUT: REMEMBER WHO WE ARE’ on April 14, 2020. 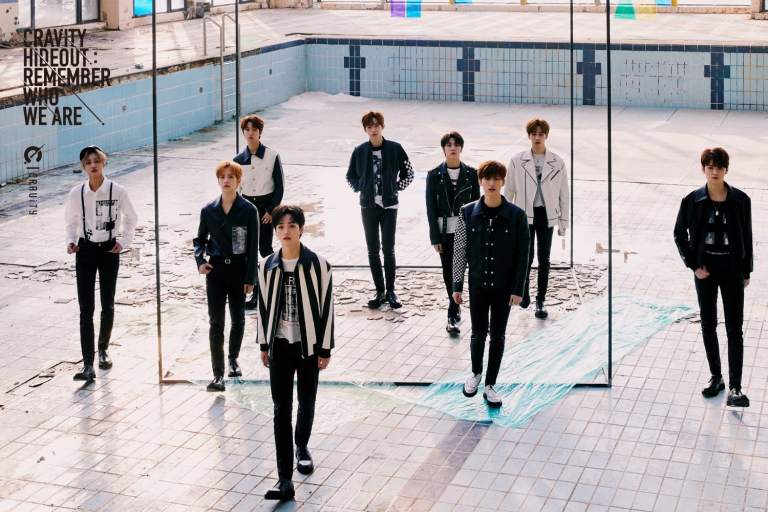 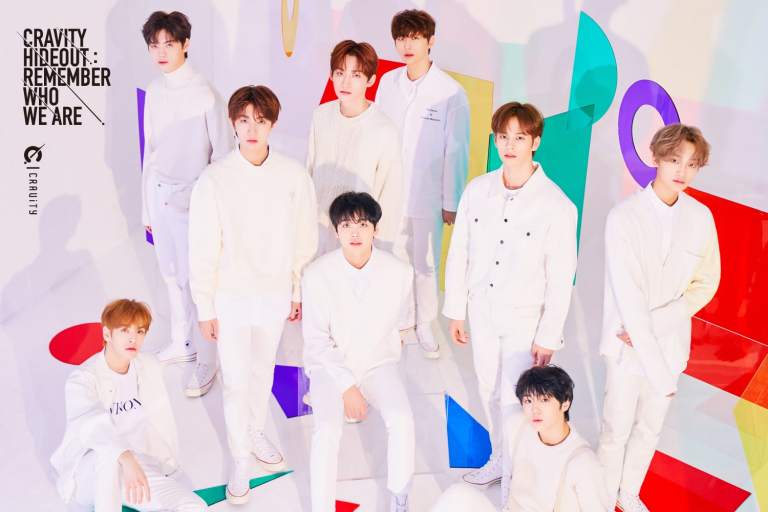 See Also
CRAVITY presents its debut with 'Break All The Rules'

The Influencer Lele Pons Melts Her Followers With Latest Post