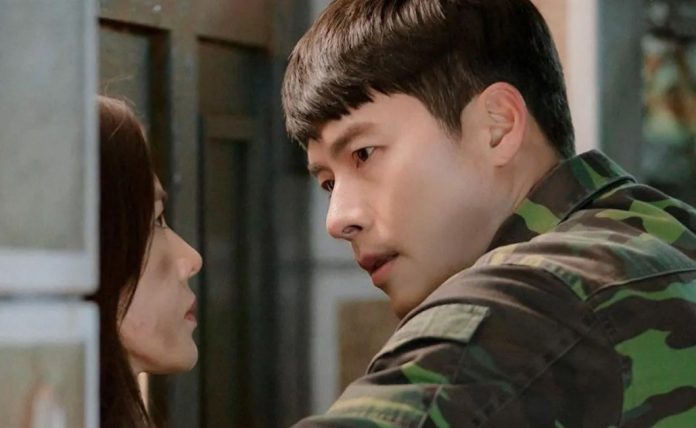 K-Drama starring Hyun Bin and Son Ye Jin gained great popularity and recognition among fans. Crash Landing On You became one of the favorite Korean dramas of 2020, being chosen as a representative of entertainment around the world

Every year new doramas are broadcast and captivate us with their story in each episode, however, there are some that stand out for the great impact they leave on the audience, becoming unforgettable stories that we treasure in our memory.

Recently, the Korean Foundation for International Cultural Exchange made known who were some of the promoters of Hallyu around the world, pointing to those artists, film and television productions who collaborated to spread the Korean wave around the world.

BTS stood out among the most internationally recognized musical acts, while Parasite was the most prominent film within the cinema. Crash Landing On You was also part of this list, crowning itself as the drama that had the most effect inside and outside of South Korea.

WHY DID CRASH LANDING ON YOU HAVE SUCH A BIG IMPACT?

The production featured an all-star cast, beginning with its leads. Hyun Bin and Son Ye Jin are figures recognized by fans of K-Dramas, so once the series was announced, curiosity was piqued among the public.

The novel story also scored a large number of points for its success. It takes us to know the story of a young businesswoman who accidentally arrives in North Korea and must stay hidden to survive and return home, to achieve this she has the help of a group of soldiers, but in her attempts to escape she also finds love Someone I might never see again

Studio Dragon was the company that was in charge of the production of the drama that would later air on tVN, a channel that has presented several of the most popular K-Dramas in recent years. Only among the most recent can we highlight True Beauty, Start Up and Record of Youth , titles that have conquered the audience.

Netflix also included Crash Landing On You in its catalog, which allowed the series to reach international audiences more easily and at the same time captivate the eyes of users of this popular streaming platform, even if they were not fans of Netflix. Korean dramas ahead of time.

Netizens Are Impressed By The Achievements Of BTS On Spotify