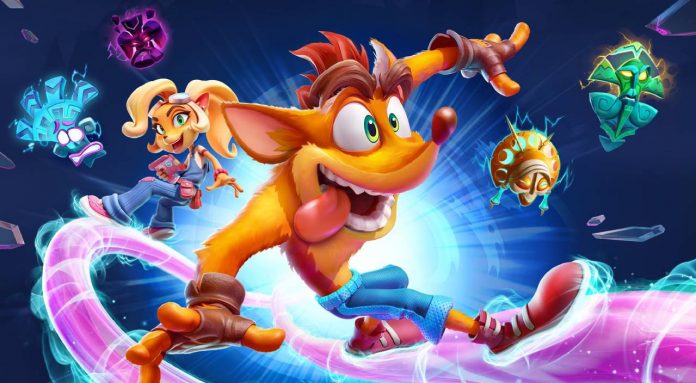 The sequels of Crash Bandicoot, which has become the favorite of the old generation PlayStation players, continue to be released. Crash Bandicoot 4, which has been expected to arrive on PC for a while, released yesterday, today the game’s DRM protection has been broken.

A few weeks before the game came out, it was announced that it would require an internet connection to play on a PC. Although the game did not have any multiplayer features, some players were angry that this decision was taken just for DRM protection. Hackers’ intervention does not seem too late, the broken version of the game can be played without requiring an internet connection.

According to the general opinion of those who play Crash Bandicoot 4, Crash games can no longer offer more. Most people were familiar with this game with PlayStation 1 and 2, and the remastered version for PlayStation 4 was also complementary. However, it is not normal to try to add new content to the game from now on.

What is DRM protection?

DRM, which stands for “Digital rights management”, ie “Digital rights protection” enables games to be played only under license. Developed in different ways, this system allows access to the game only through a purchased license. Cyberpunk 2077, for example, did not have this protection and could be broken as soon as it was released. Red Dead Redemption 2 had this protection, so it took quite a while to break. Crash Bandicoot 4 PC version also had this protection, but it was broken from day one. How strong DRM protection is is up to the ingenuity of the developers.